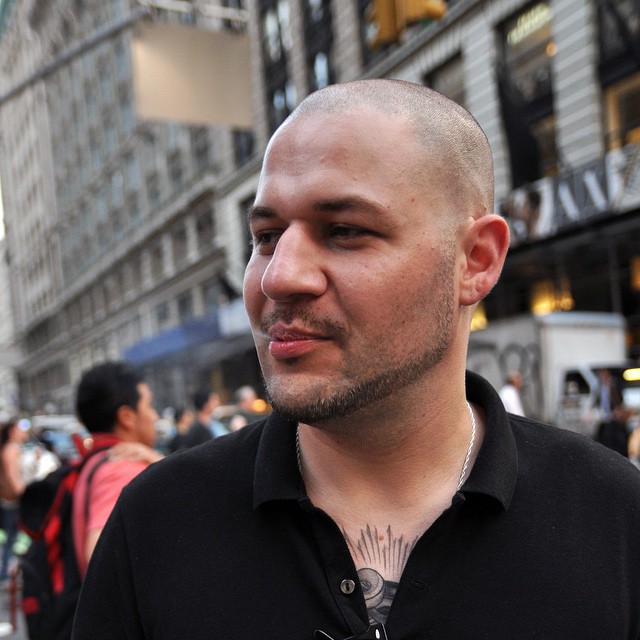 A-Trak, his partner at Fool’s Gold, shared the news via Instagram:

Lost one of my dearest friends today. RIP Joshua Prince aka Dust La Rock, original Fool’s Gold co-founder… Art director for myself, Fool’s Gold and Duck Sauce. You helped define so much of what I stand for. Love you man. Still can’t believe this.

So fucking sad. You were a genius Dust. http://t.co/sWQyjUqCk8 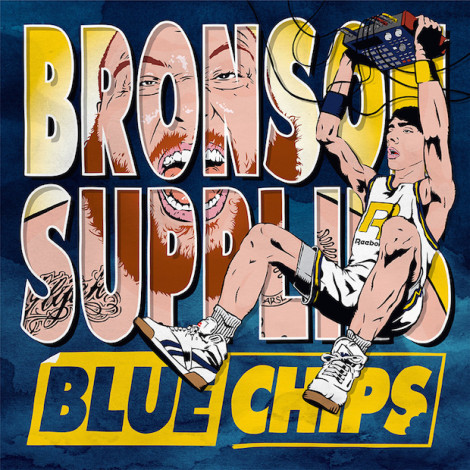