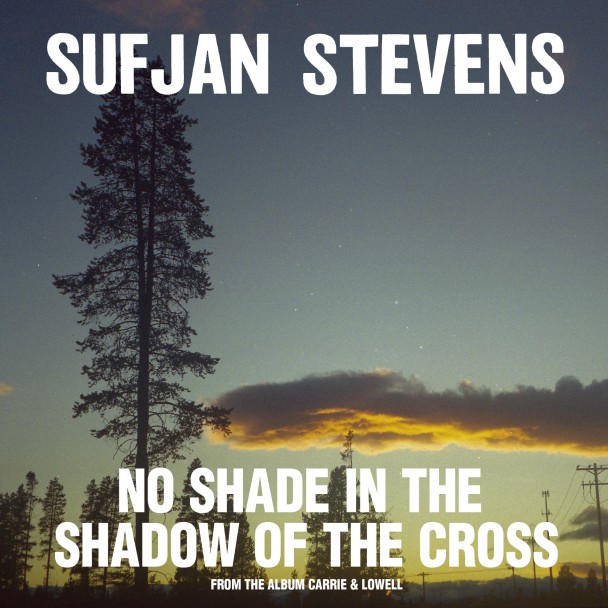 On March 30, Sufjan Stevens will release Carrie & Lowell, his first new full-length since 2010’s The Age of Adz, via Asthmatic Kitty. The album is said to be a return to Stevens’ folk roots, and today we have some confirmation of that, in the form of a new track from the album, titled “No Shade in the Shadow of the Cross.” The new track might remind you a little bit of his work on Michigan or Seven Swans, but it’s considerably darker than anything from those albums, and his voice sounds a bit different as well. This is a different side of Sufjan than we’re used to, and it’s a compelling new chapter for the singer/songwriter.

Listen to the Sufjan Stevens “No Shade in the Shadow of the Cross” stream below, and check out the lyric sheet. 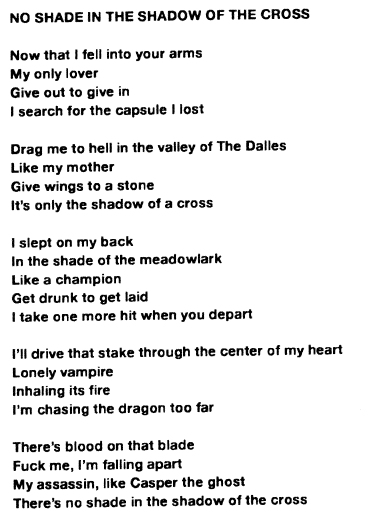