Coachella isn’t the only festival happening in the desert this spring. On May 2, Moon Block Party is hosting the Desert Daze festival at Sunset Ranch Oasis in Mecca, California. The festival is all ages, and today, its lineup was announced, featuring a long list of bands on the psychedelic spectrum.

The full lineup can be seen in the flyer below, or over at the Desert Daze website. 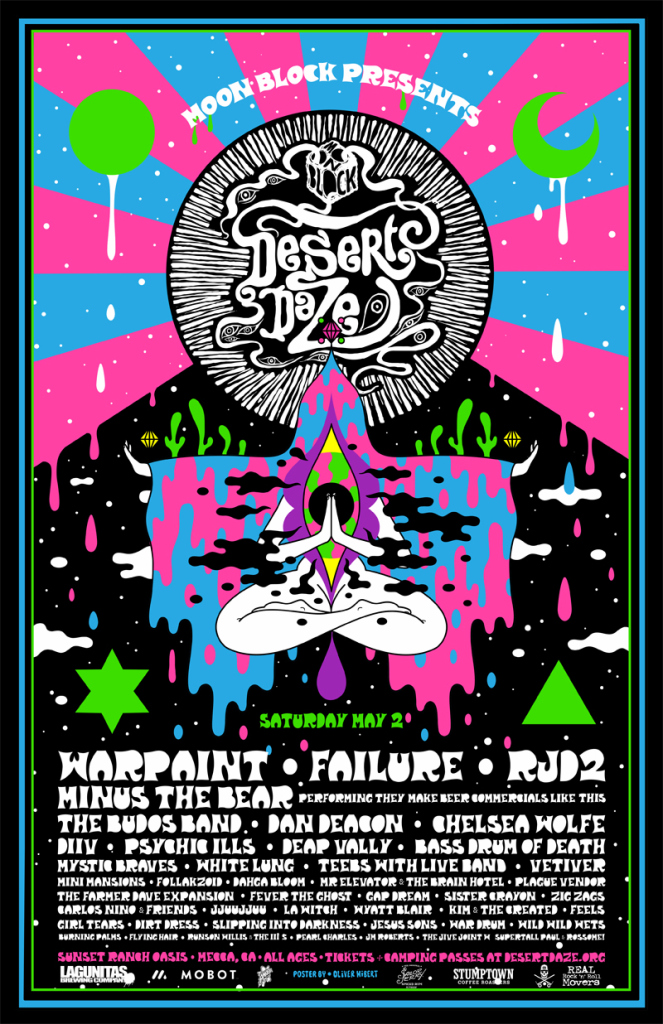