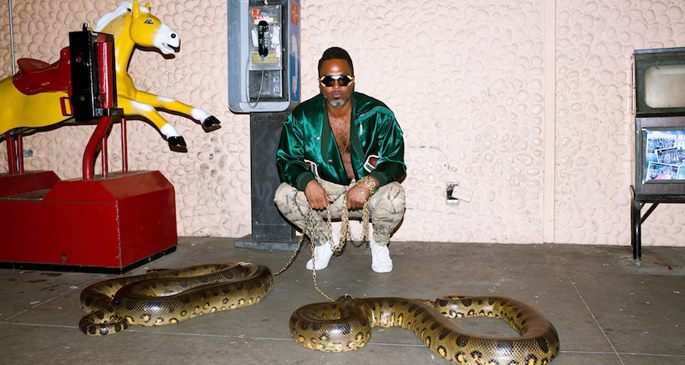 Seattle abstract hip-hop duo Shabazz Palaces have announced a new set of 2015 tour dates in support of their Sub Pop released album Lese Majesty. This set of dates kicks off in Los Angeles with a date opening for TV on the Radio, and then finds them heading to Europe and then back to North America, where they’ll be playing a few shows with Flying Lotus. Check out the full set of dates below.