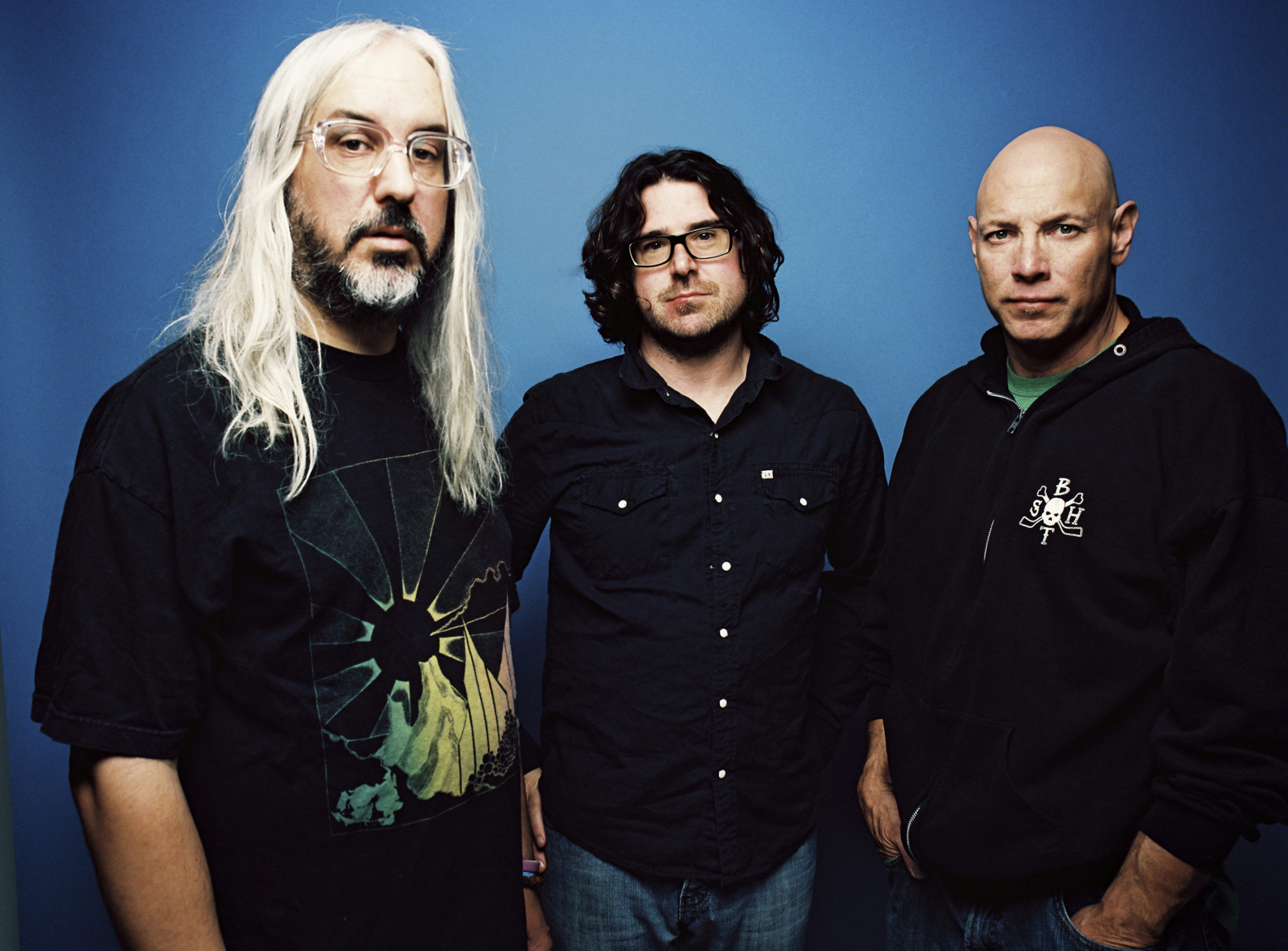 Dinosaur Jr. has been on a brief break since J Mascis released his 2014 solo album, Tied to a Star. But the group is back to playing full-time again, and they’ll be crossing the country — or half of it, anyway — this summer. Most of their dates are with Primus, oddly enough, but that sort of makes sense in a ’90s flashback kind of sense. Check out the dates below.

Dinosaur Jr. : Sweep It Into Space