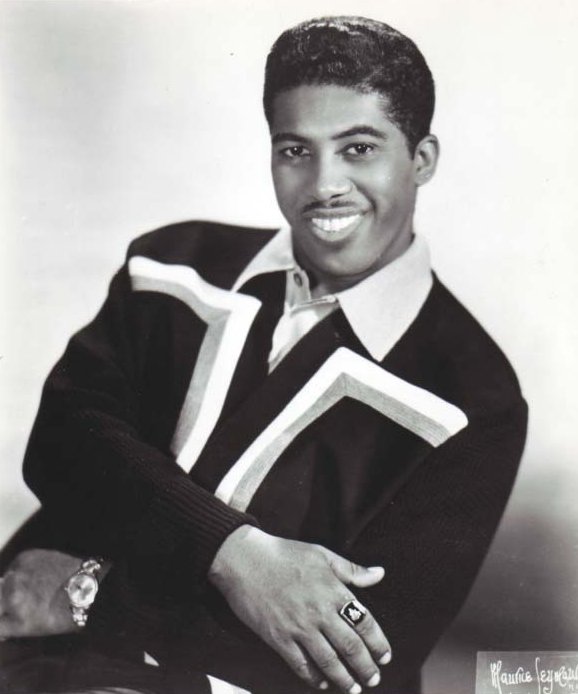 King started off as a member of The Five Crowns, but rose to prominence as a vocalist in the doo wop group The Drifters, who had gone through several different members before King joined the group. While King was in The Drifters, he sang on many of their hit songs, including “There Goes My Baby,” “Dance With Me,” “This Magic Moment,” and “Save the Last Dance For Me.”

King left the Drifters in 1960, and launched a solo career that yielded his biggest hit, “Stand By Me,” in addition to several other notable singles, including “Spanish Harlem,” “What Now My Love” and “Don’t Take Your Love From Me.” “Stand by Me” also saw a revival in the mid-’80s when it was reissued in conjunction with the 1986 film Stand By Me.

Ben E. King was inducted into the Rock and Roll Hall of Fame as a member of The Drifters.