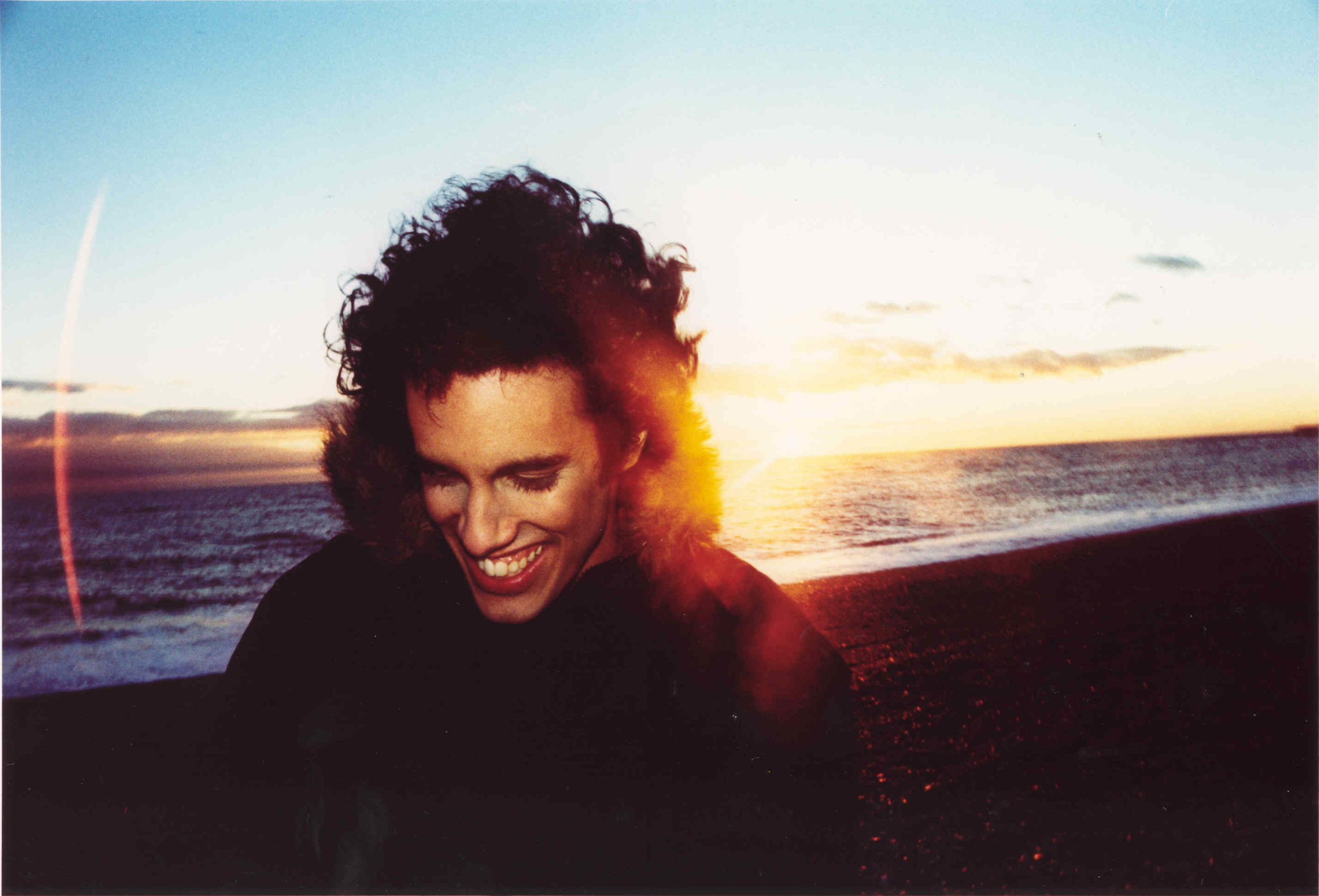 Eclectic, shape-shifting electronic producer Four Tet is releasing a set of new music in 2015. On Twitter today, Kieran Hebden made the announcement that he’ll be following up his 2013 album Beautiful Rewind with a new full-length called Morning/Evening. And based on the tracklist, it looks like it’s essentially two side-long pieces of music, “Morning Side” and “Evening Side,” comprising the length of an entire LP. The record will be out in July via his label, Text, in CD, vinyl and MP3 formats, though the precise date of its release hasn’t been revealed just yet. Hebden did, however, reveal the album’s cover art in a Twitter pic, which you can check out below, along with the very brief tracklist.

This is a picture of the front cover pic.twitter.com/CDDIp78UFF