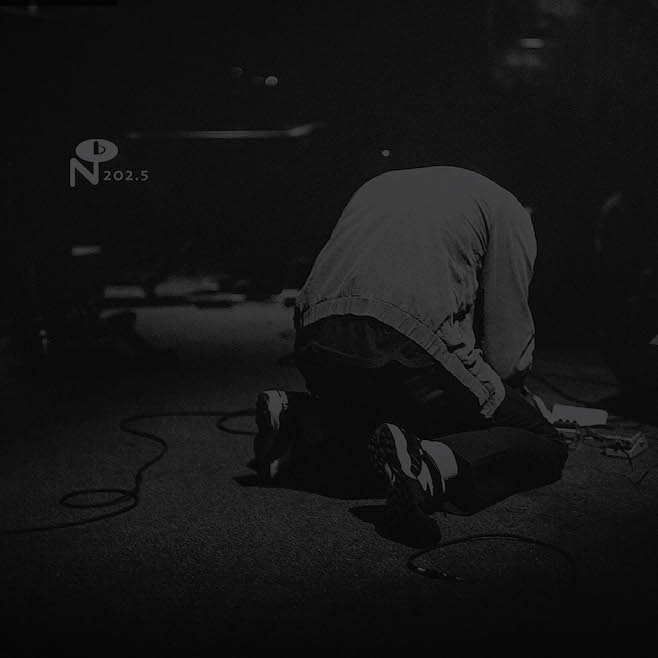 Unwound is releasing the final chapter in its Numero Group reissue box set series. In the last two years, the label has released Kid Is Gone, Rat Conspiracy, No Energy and the debut album by pre-Unwound outfit Giant Henry, Big Baby. On September 4, they’ll close out the series with Empire, which features the albums Challenge for a Civilized Society and Leaves Turn Inside You, plus demos and singles from the period during which these two albums were released.

That’s the artwork above, and you can check out the tracklist below.

Disc 1 (Challenge for a Civilized Society):

Read our 2013 interview with Unwound.