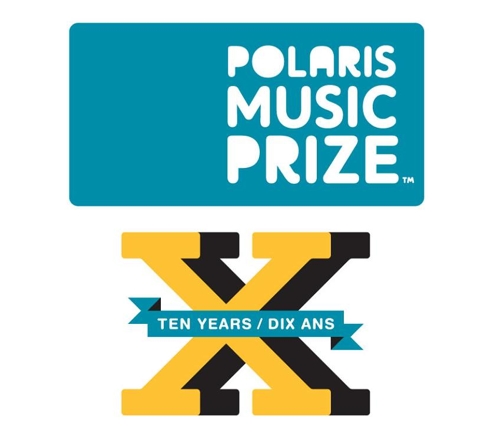 The Polaris Prize—which honors the best Canadian albums of the year—has revealed its 2015 long list, and it features an impressive number of great records from the last year. On the Polaris Prize 2015 long list are Drake’s If You’re Reading This It’s Too Late, Tobias Jesso Jr.’s Goon, Caribou’s Our Love, The New Pornographers’ Brill Bruisers, Alvvays’ Alvvays, Death From Above 1979’s The Physical World, Braids’ Deep in the Iris, Metz’s II, BADBADNOTGOOD and Ghostface Killah’s Sour Soul, Colin Stetson and Sarah Neufeld’s Never Were the Way She Was, White Lung’s Deep Fantasy, Viet Cong’s Viet Cong, and Young Guv’s Ripe 4 Luv.