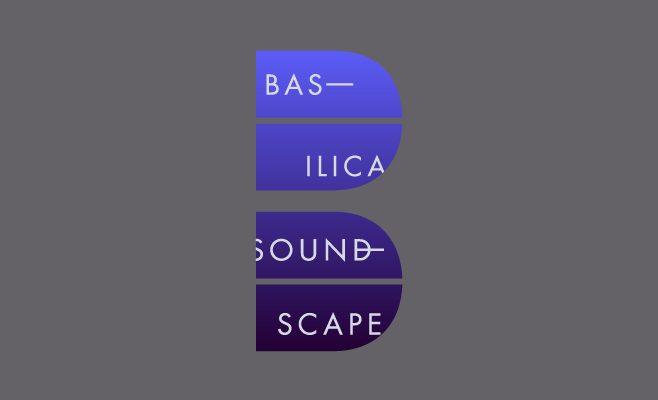 Basilica Soundscape is happening again in Hudson, New York on Sept. 11-13. This is the fourth edition of the music event, and takes place at Basilica Hudson, an arts and performance space on the waterfront, co-owned by former Hole bassist Melissa Auf Der Maur. The space was a factory in the 19th century.

The weekend arts and music festival will also feature visual and performance art, readings and food, and more to be announced. Early bird tickets are available now, with or without camping included in the price.