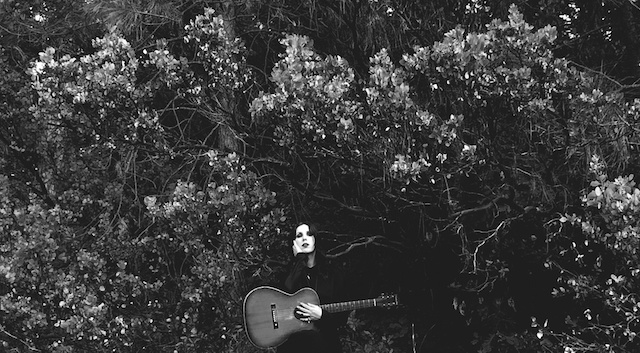 Chelsea Wolfe has shared yet another new song from her upcoming album Abyss. Compared to the doom-metal-inspired “Iron Moon,” or the industrial sound of “Carrion Flowers,” her latest track, “After the Fall” is a slower moving, moodier selection that’s a little bit psychedelic, and certainly gloomy and mysterious. It’s yet another reason to be excited about Abyss, and a reminder of the continuously growing talent from this ever-evolving singer/songwriter. Listen to the Chelsea Wolfe “After the Fall” stream below, courtesy of Noisey.

Abyss is Wolfe’s follow-up to 2013’s Pain is Beauty, and will be released on Aug. 7 via Sargent House.