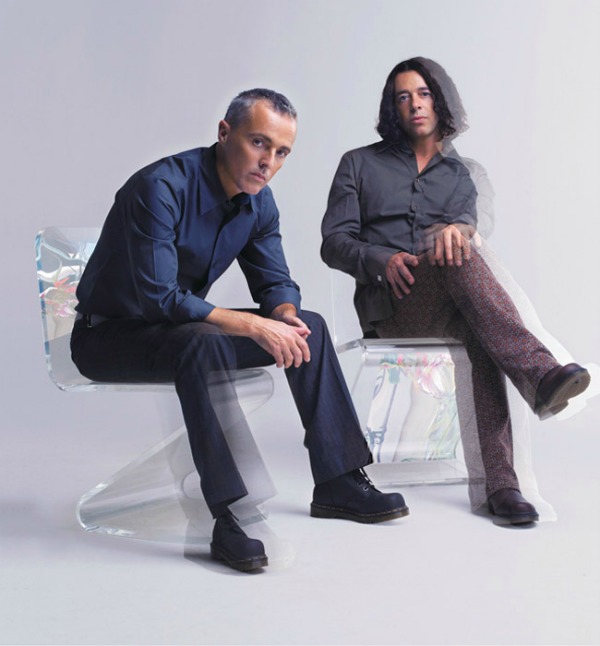 Tears For Fears haven’t released a new album in 10 years, their last being 2004’s Everybody Loves a Happy Ending. But Curt Smith and Roland Orzabal have been at work on some new music, according to Slicing Up Eyeballs. The band has also lined up some tour dates in North America, playing in California, Oregon, Texas and Oklahoma. Recently, the group released a series of covers of songs by the likes of Hot Chip, Animal Collective and Arcade Fire, but with new material on the way, there’s the possibility of hearing a preview of the group’s new album live at some of these dates. But then again they might stick to songs like “Pale Shelter” and “Everybody Wants to Rule the World” and that would be just fine.