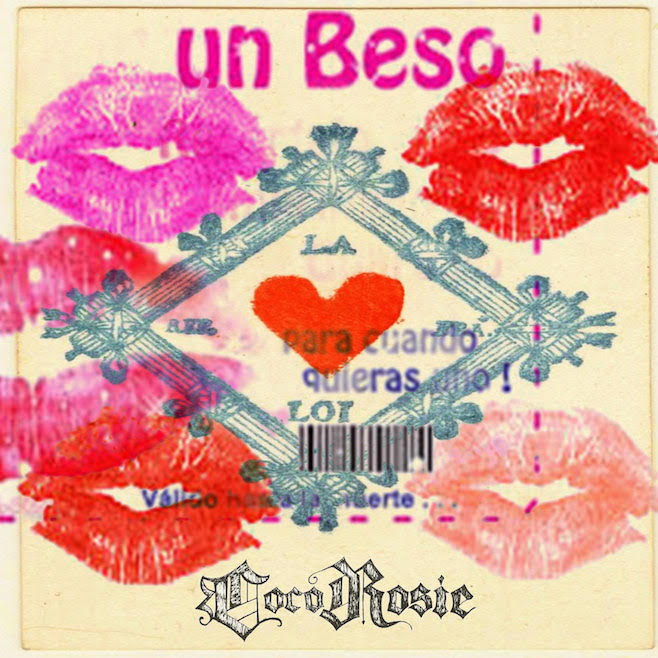 Twin sisters, freak-folk veterans and connoisseurs of unicorns vomiting rainbows, CocoRosie have announced a brand new album. On Sept. 18, Bianca and Sierra Casady will release Heartache City, their follow-up to 2013’s Tales of a GrassWidow. The album was recorded and written in a farmhouse in the south of France, with “minimal equipment, vintage toys and antique instruments,” per a press release.

Today, the duo shared a new track from the album, a live version of “Un Beso.” The duo also shared the lyrics to the song, which are as bizarre as you’d expect, with references to Little Bo Peep, “robbing graves like Marilyn Manson,” Daryl Hannah, and even a subtle nod to Missy Elliott. Weird stuff, but certainly pretty in its peculiar way. Listen to “Un Beso” below.

CocoRosie : The Adventures of Ghosthorse and Stillborn