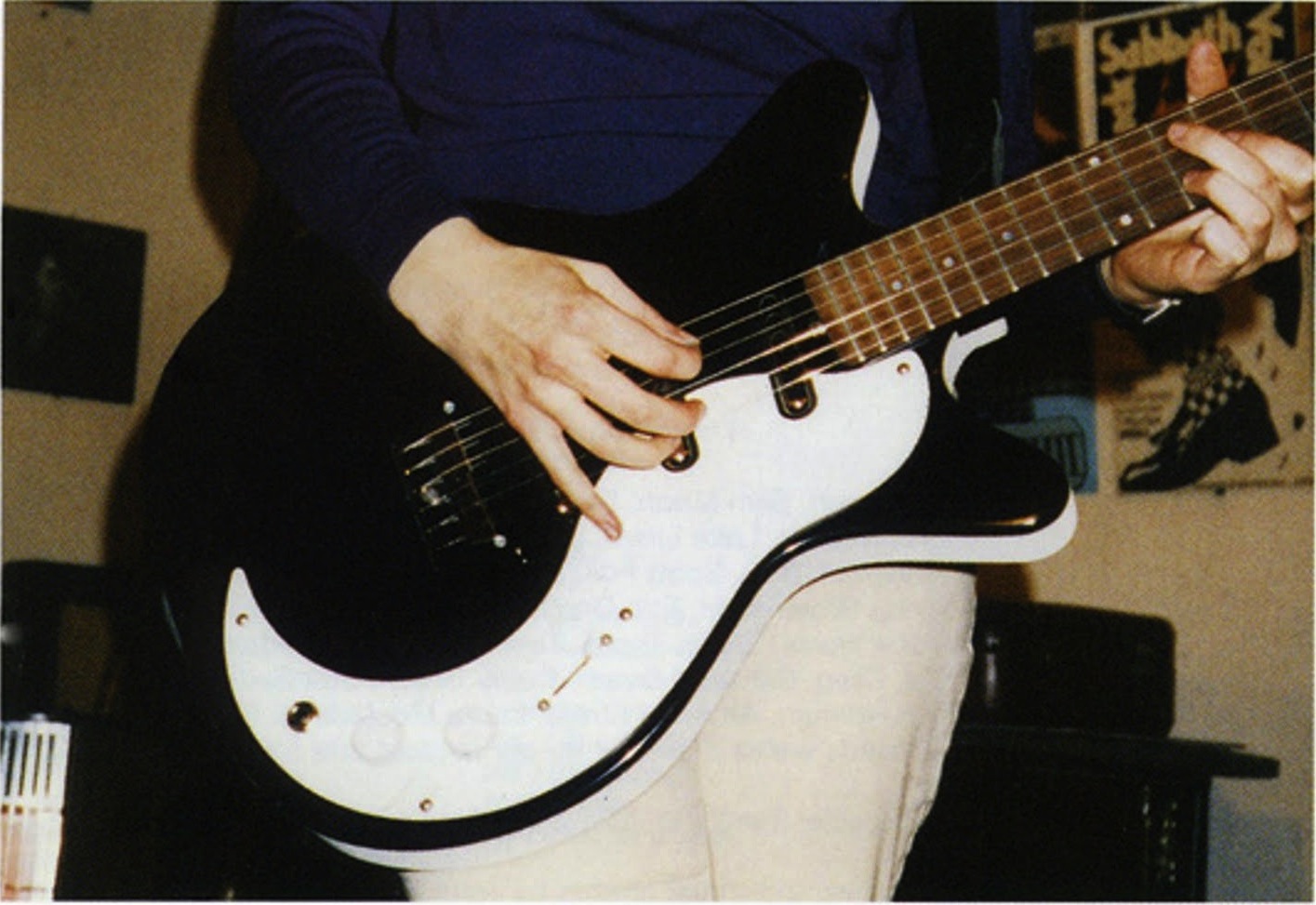 Next week, Treble is taking a trip back in time to the 1990s.

We’ve made that trip before, in our Best Albums of the ’90s feature, and when we made a list of the Top 100 Hip-Hop Albums of the 1990s. But next week, we’re going deep under the radar to take a look at the music that made waves without crashing the charts or going triple platinum. So on Monday, we launch True Alternative: The Top 100 Songs of the ’90s Underground.

There’s no point in making another list with “Smells Like Teen Spirit” and “Nuthin’ But a G Thang” at the top. Those are important songs—game-changers even—but we’ve covered that ground before. Instead, we’re examining what kind of strange and incredible art was happening in the underground, in the scenes that moved against the direction of the mainstream, in the genres that were seemingly invented on the spot, and in the sounds that shattered conventions.

It’s the ’90s that not everyone remembers, but it sure as hell happened, and we’re diving into 100 tracks that document what happened when the ’90s got weird.