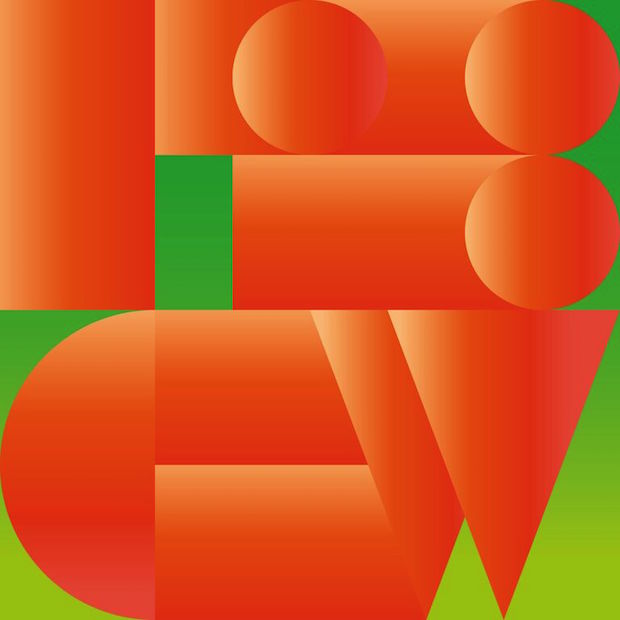 A little more than half a year after releasing his new full-length album Panda Bear Meets the Grim Reaper, Panda Bear is releasing a brand new EP. It’s called Crosswords, and it features five songs, three of which are new. There are also reworked versions of previously released songs “Crosswords” and “The Preakness.” The EP will be released in physical formats on Nov. 13 via Domino, but it’s available to hear today via Apple Music and Spotify.

Panda Bear’s frequent collaborator Sonic Boom did some production work on the EP as well. Check out the tracklist below, along with new track “No Man’s Land.”

Panda Bear’s Panda Bear Meets the Grim Reaper is on our list of the 30 Best Albums of 2015 so far.