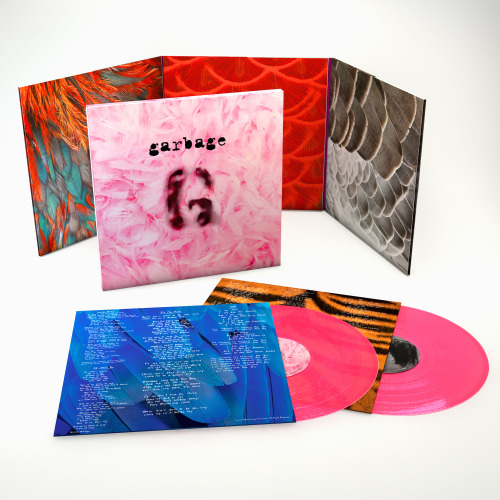 This year, Garbage’s landmark debut album turns 20. To mark the occasion, the band is reissuing the album, which will feature a remastered version of the original album plus alternate mixes and unreleased demo versions of songs on the albums, which the band is calling “G-Sides.” Digital and CD versions of the album will be released on Oct. 2, and the double-pink-vinyl edition will be released on Oct. 30.

There will be several different versions of the reissue, including a triple-LP box set that features a fan-created zine as well as an autographed band photo. Listen to “Subhuman (Supersize Mix),” one of the rare bonus tracks featured on the album, below.