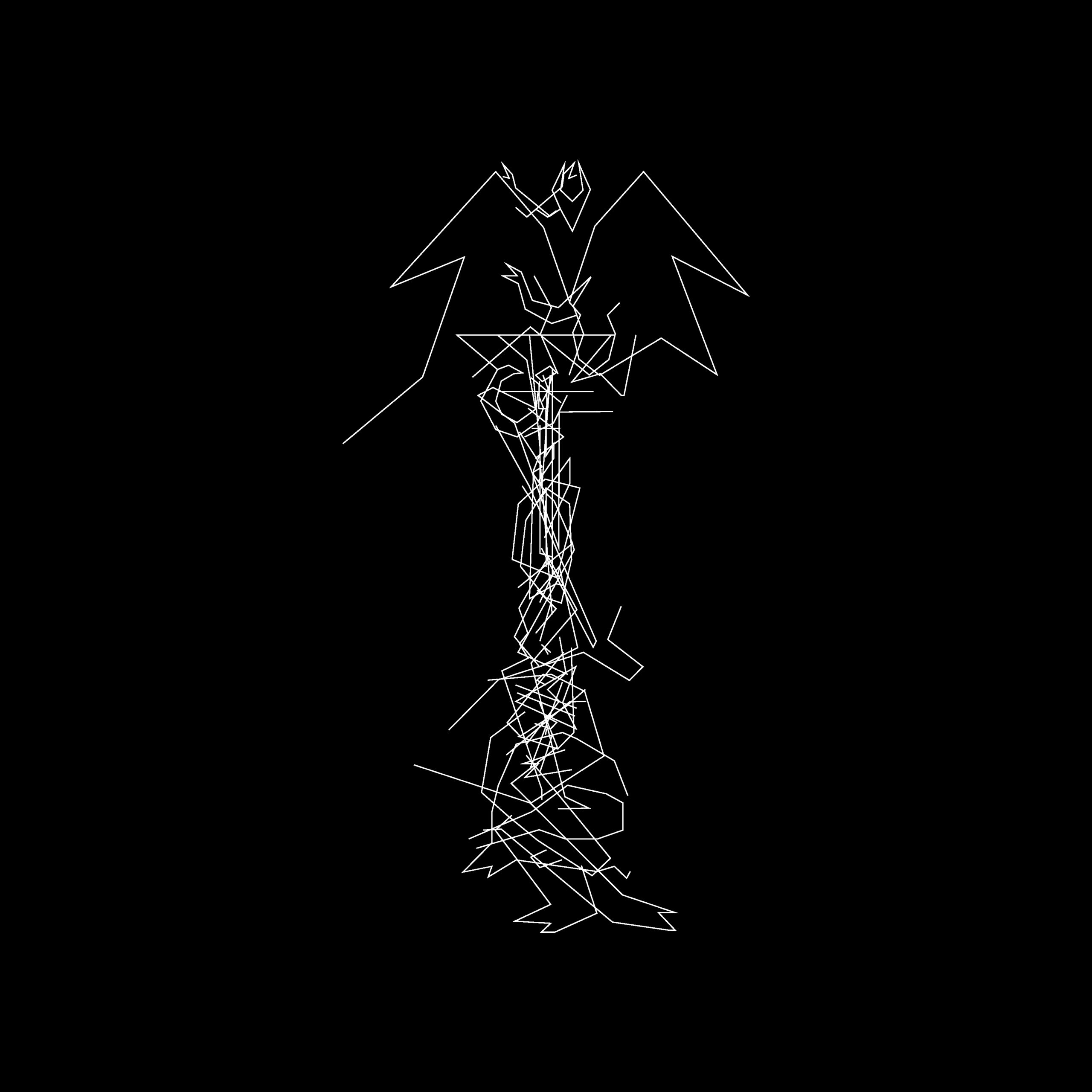 On Nov. 13, Oneohtrix Point Never will release new album Garden of Delete, via Warp. And previously, we only heard some small bits and pieces of music from the album, in the form of an album trailer video. Today, OPN’s Daniel Lopatin has released the first full track from the album, “I Bite Through It,” via his own website. The track has more of a pulsing, punishing industrial sound than usual, though Lopatin has never shied away from harsh sounds. He’s also opened for Nine Inch Nails, so perhaps some of that influence seeped in. Either way, it’s dark and heavy, and it sounds cool. Listen to “I Bite Through It” below.

Oneohtrix Point Never’s Garden of Delete is one of our Most Anticipated Albums of Fall 2015.