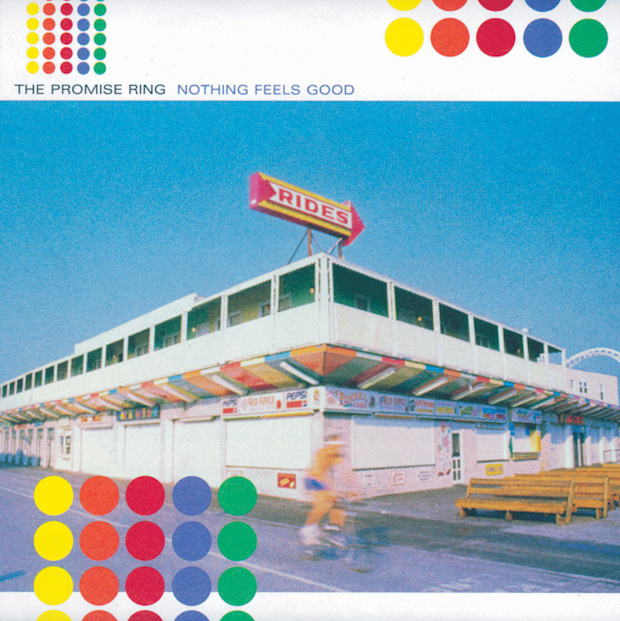 The Promise Ring are reissuing their 1997 album, Nothing Feels Good. The classic emo album will be released on vinyl and cassette on October 30, via Jade Tree, the label that originally released the album 18 years ago. The album was released during the band’s most active period, which came to an end in 2002 after the band’s last album, Wood/Water. The band reunited in 2011, however, and played a reunion tour. But if you missed that, Pitchfork TV unearthed some archival footage of the band performing in 2000, which you can watch below.

The Promise Ring’s Nothing Feels Good is on our list of 10 Essential Emo Albums.