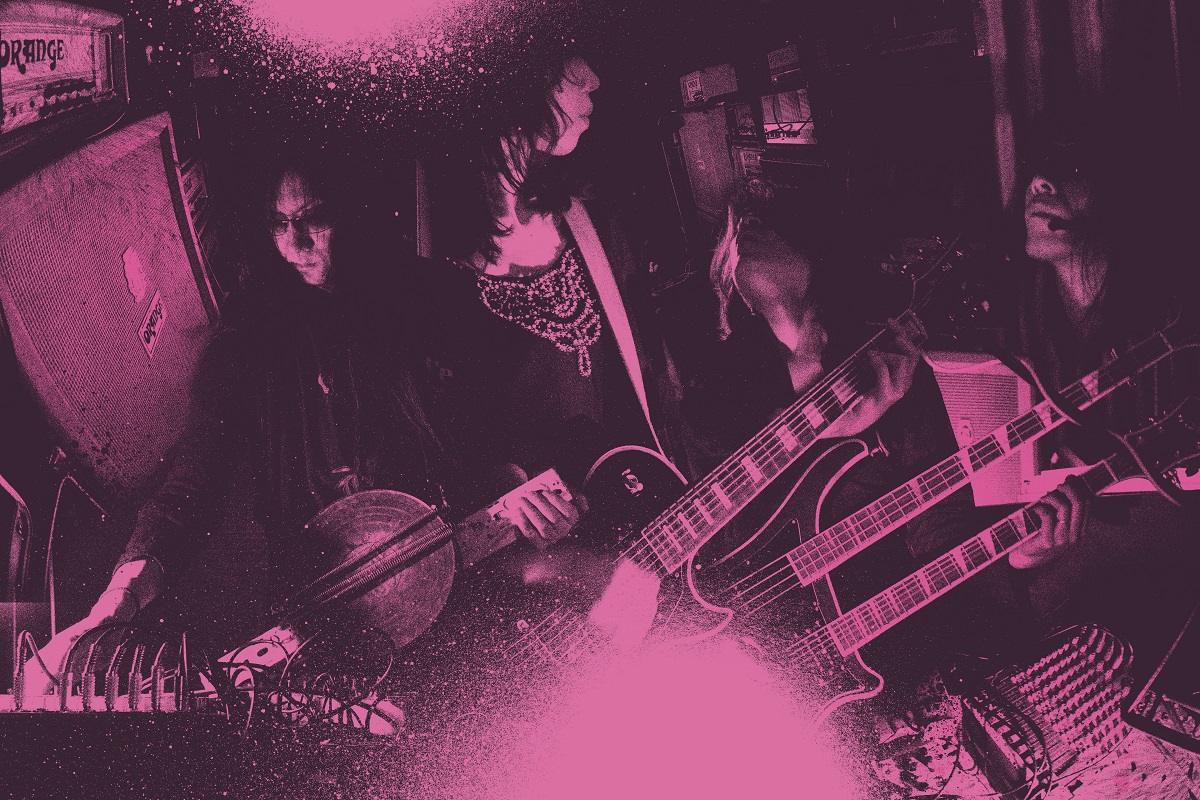 Consistently evolving Japanese metal trio Boris have collaborated with a number of different bands in the past, including SunnO))) and Merzbow, and they’ve once again teamed up with Merzbow for a new, massive project called Gensho. Gensho is a two-disc full-length collaborative work between Boris and Merzbow, and each artist contributes separate compositions to the project. Gensho is Japanese for “phenomenon,” and a press release states that the album is “intended to be played at the same time on physical speakers at varying volumes so that the listener can experience their own ‘gensho/phenomenon’ every time.” However, the artists also note that you can listen to each disc separately, too, and that’s just fine. So, no need for a Zaireeka-style parking lot party if you’re not up for the challenge.

The tracklist, artwork and exact release date haven’t yet been revealed, but we at least know this is going to be massive and noisy, and probably a hell of a trip. Gensho will be released in February 2016 via Relapse. It follows Boris’ 2014 album, Noise.