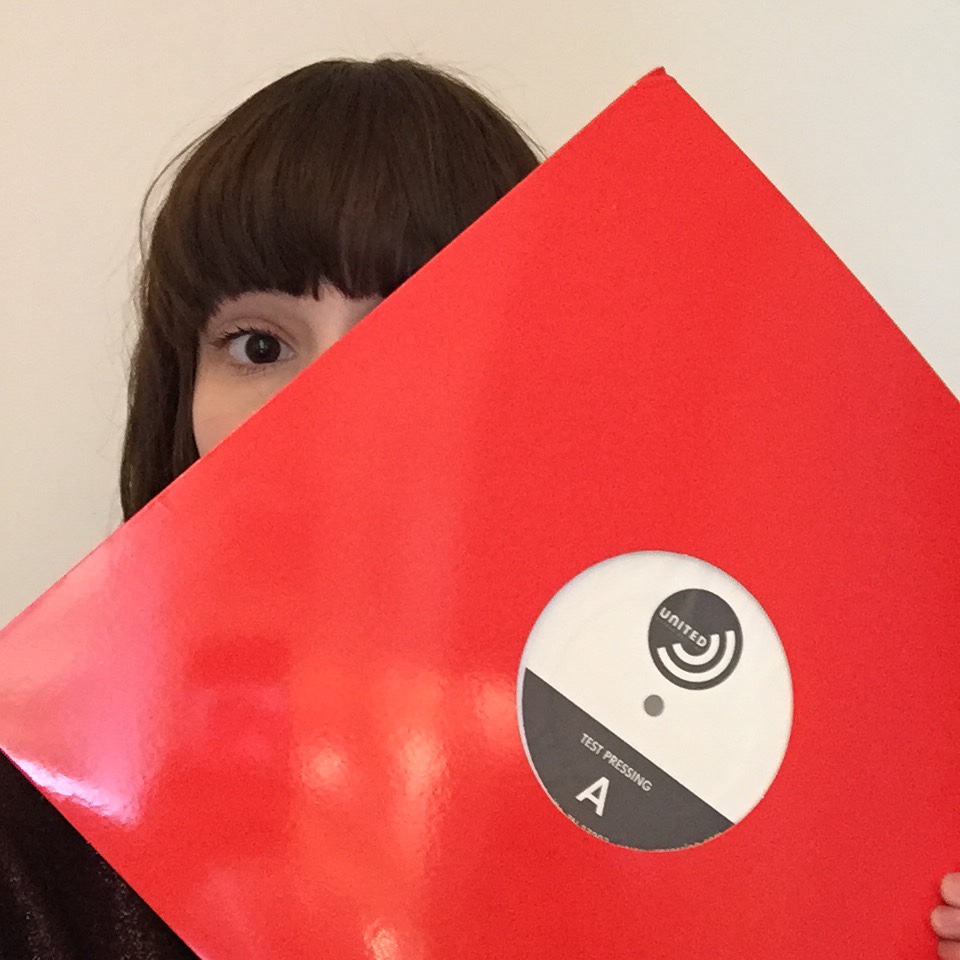 Today, more than any week in the last month or so, is a new release Friday loaded with difficult decisions. There’s a long list of new albums out today, including our Album of the Week, Chvrches’ Every Open Eye (that’s the band’s Lauren Mayberry hiding behind a test pressing of the album above). There’s also the first new New Order album in 10 years, a new offering by Kurt Vile, and a long list of other records worth slipping on to your shopping list. Check out the full list of releases below.