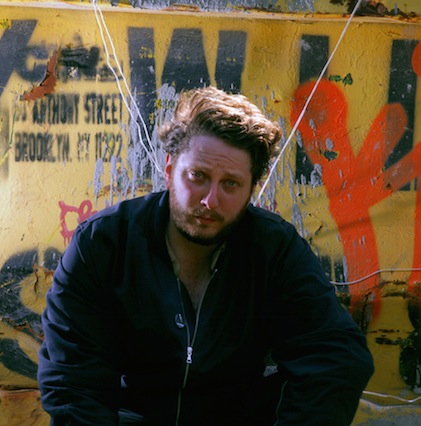 On November 13, Daniel Lopatin aka Oneohtrix Point Never will release new album Garden of Delete via Warp Records. Lopatin previously released one single, the abrasive and jarring standout “I Bite Through It,” and today he’s got another single to share, titled “Mutant Standard.” It’s the longest song on the album, but it’s also one of the most accessible, splitting the difference between some of his more atmospheric ambient compositions of the past and a much more urgent industrial pulse. Listen to the Oneohtrix Point Never “Mutant Standard” stream below.

Oneohtrix Point Never is featured in our new article, Body Music: The creep of a new, dark electronic music.