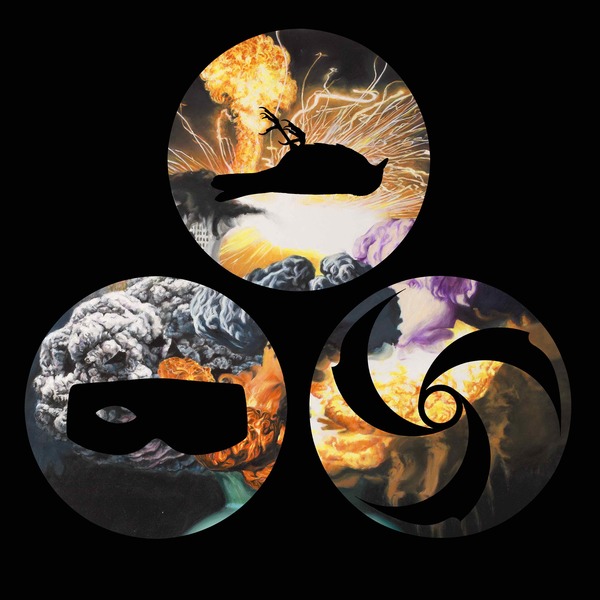 Earlier this year, the trio of Faith No More’s Mike Patton, TV on the Radio’s Tunde Adebimpe and Doseone announced their debut album as Nevermen. Today, more details of the project have come to light. On January 29, the trio will release their debut album, simply titled Nevermen, via Ipecac and Lex. The album features ten tracks, including “Tough Towns,” which you can stream below. That’s the album’s cover above, designed by Keith Tyson.

The album has been in the works since 2008, which is when the trio first began working together, with Adebimpe and Doseone sending their collaborative demos to Patton in a kind of long-distance project. There’s a reason for the seven-year wait, however, as Doseone explained in an interview with Les Chroniques Automatiques: “Don’t rush the fuckin’ music.”

Listen to the Nevermen “Tough Towns” stream below.