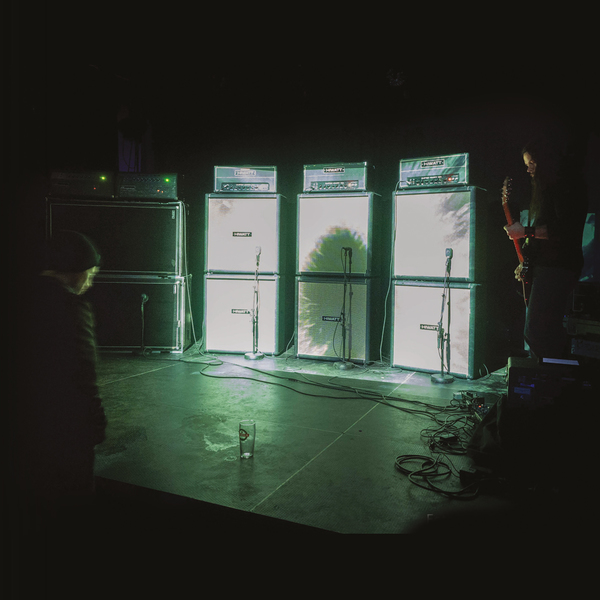 Drone-doom metal duo Sunn O))) just released their new album Kannon, but the band’s Stephen O’Malley already has another set of new music out. It’s called Fuck Fundamentalist Pigs, and it features live recordings from shows played in Norway in January, just after the Charlie Hebdo attacks in Paris, according to FACT. The 2xLP release is limited to 700 copies and was released earlier than planned, because of the recent terrorist attacks in Paris. O’Malley currently lives in Paris.

O’Malley shared a statement about the release. Read the full stateament here, and take a look at an excerpt below:

It’s clear that as an experimental guitar player I have absolutely no political power (or even ability to articulate in those forms) but it’s important to take the opportunity to say « fuck you » in these situations. To the facist & fundamentalist movements. To the absurding of the worst sides of monotheistic belief systems. And not only the perpetrators behind these events but also on other sides including the reactive and opportunistic. Those with most to gain are the underlying authoritarians in our own societies who have opportunities to implement and increase their control even further for their gains. The « security » changes we face in fact may also result in yet further increase in the loss of liberty and freedom.

The reactions aimed toward increased separation of cultures, xenophobia, nationalism, and especially racism are highly regrettable. I hope these recordings offer a small sense of solace in the time, even for the few hundred who hear them.

Proceeds from the album’s sales will be donated to the French Red Cross.