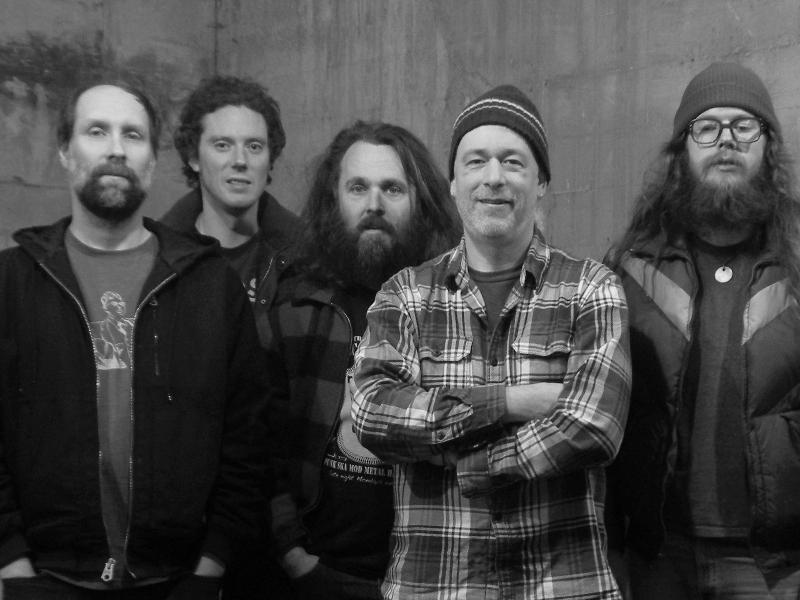 Built to Spill are making another west coast trek in support of their new album Untethered Moon. They spent a good amount of 2015 playing live, but you can never see Built to Spill too many times, especially if it involves some extended Doug Martsch guitar solos. Take a look at their tour itinerary below, which also includes a handful of shows in Australia.