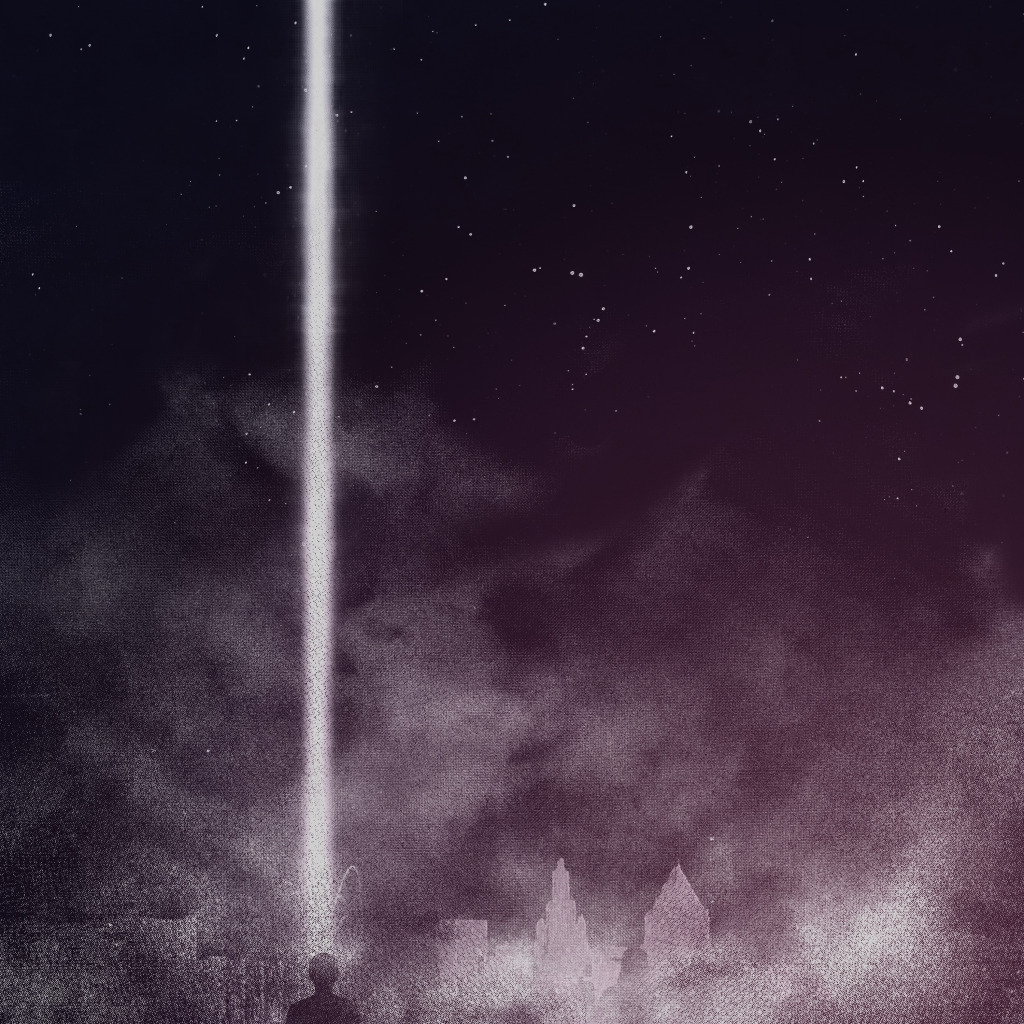 Brooklyn artist The Range has just announced a new album. On March 25, James Hinton will release Potential, his follow-up to 2013’s Nonfiction, via Domino Records. A press release states that the album is “inspired by Baltimore club, early 00s grime and mid 00s electronica, but also as a member of the last generation that will remember going online for the first time.” That’s the album’s artwork above, and you can check out the tracklist below.

Hinton has also shared his first single from the album, titled “Florida.” It’s a dreamy, ethereal, yet beat-laden slice of electronic goodness (with steel drums!). Listen to The Range’s “Florida” stream below.