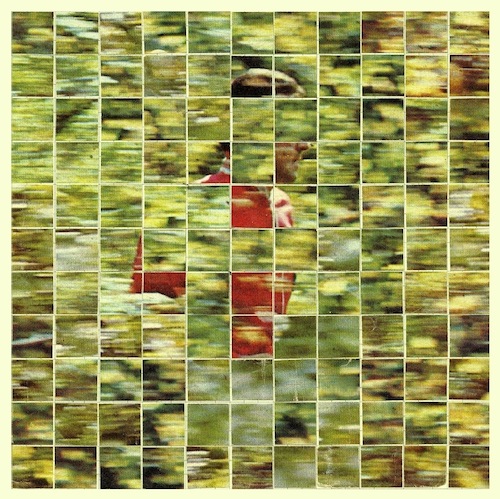 The most exciting thing to come out of electronic music in the ’00s is a tendency toward unsettling, eerie soundscapes and moods. I don’t mean witch house, though albums like Salem’s King Night are certainly a suitably horrific — if kinda shitty — byproduct of this shift. But beyond the buzzwords and tag clouds, a number of artists have been pushing a darkened agenda in electronic music, from Demdike Stare’s hauntological epic Triptych, to Andy Stott’s industrial dub masterpiece Luxury Problems or this year’s stunning A U R O R A by Ben Frost, and just about anything released on the Tri Angle label situated somewhere in between. Less visible but comparably potent is Edinburgh producer Mark Dall, who released two under-the-radar industrial records as Young Hunting before adopting the name Dalhous, teaming up with collaborator Alex Ander, and found a source of inspiration in the works of R.D. Laing, whose work in psychology viewed the perceived experiences of mental patients as valid, rather than rejected them as symptoms of psychosis.

The connection between dark ambient music and mental afflictions might draw an immediate parallel to The Caretaker and his conceptual fascination with Alzheimer’s, though how it plays out on Dalhous’ Will to be Well is much less literal. The album is indeed a disorienting and quietly harrowing experience at times, hallucinatory in a way. Dall and Ander imbue their music with an organic sensibility, lending each track a sense of warmth and accessibility, in spite of their darker and more ominous sensibilities. But Will to be Well is not necessarily an ambient album; in fact, very few of these tracks feel much like background music. They’re designed for interaction rather than atmosphere, and that should be plenty clear by the time the intense beats of “Four Daughters for Four Women” start their menacing throb.

While a sense of disorientation and danger pervades Will to Be Well, it’s not often harsh or punishing music. Quite the contrary — this is an incredibly pretty album, and Dalhous take a softer approach to IDM or dark ambient than someone like Stott, whose preference is to put louder beats in the context of sparser arrangements. Dalhous are more about the blurring of lines, whether on the ethereal “First Page From Justine,” the gothic tones of standout “A Communion With These People,” or the exotic techno shimmer of “Sensitised to This Area.” As much as Will to be Well flirts with sounds that might put the listener on edge, they never dominate. Dark and light are interwoven into fluid and organic whole, swirling and combining into an electronic piece of work that feels unusually human.