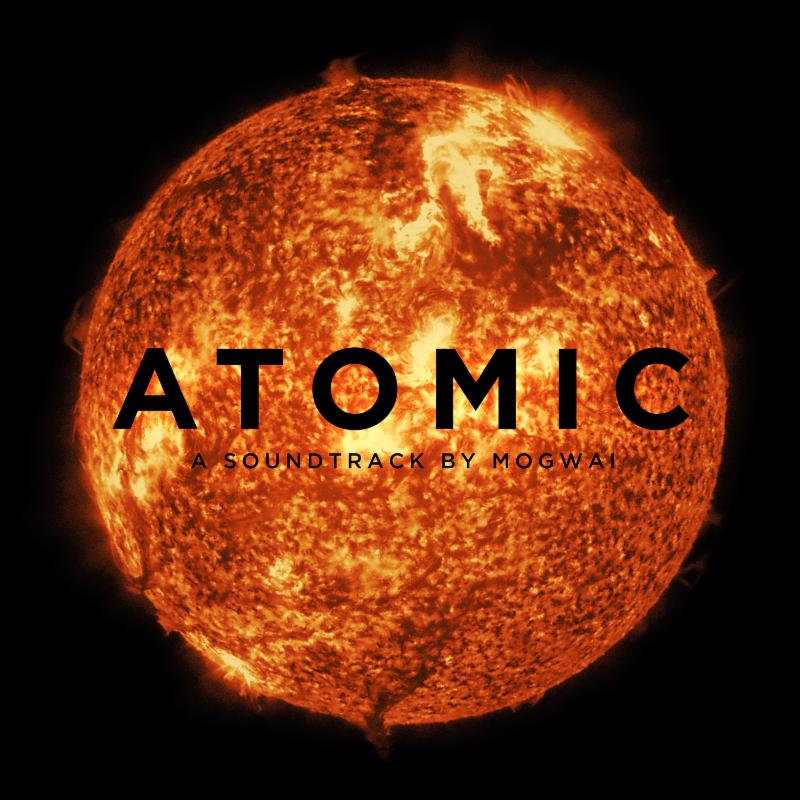 Scottish post-rock heroes Mogwai have just announced their signing with Temporary Residence, as well as their first release for the label. On June 17, the band will release Atomic, which comprises reworked versions of tracks written for director Mark Cousins’ documentary Atomic: Living in Dread and Promise, which aired on BBC Four. The film concerns the horrors of the atomic age, and Mogwai’s Stuart Braithwaite had this to say about the project:

“The Atomic soundtrack is one of the most intense and fulfilling projects we’ve taken on as a band. Ever since we went to Hiroshima to play and visited the peace park this has been a subject very close to us. The end results, both the film score and the record are pieces I’m extremely proud of.”

Read our Beginner’s Guide to Mogwai.