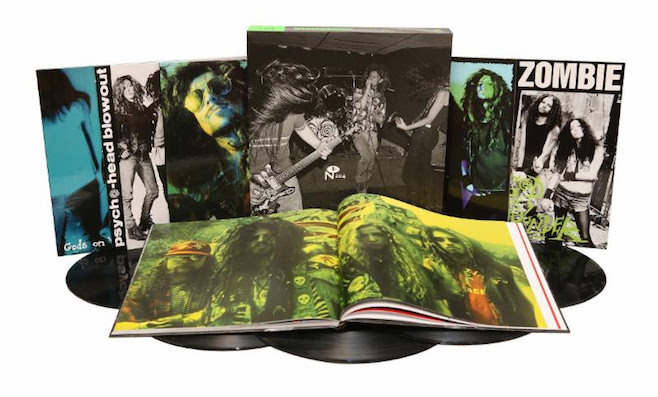 Numero Group, the reissue label responsible for some truly excellent Codeine and Unwound box sets, among others, has announced it’s releasing a box set of early White Zombie material. It’s called It Came From N.Y.C., and is being released as a 5xLP and 3xCD set, featuring their early, out-of-print albums, EPs and singles. It also features a 108-page book with previously unreleased photos and an essay by Pitchfork contributor Grayson Currin. It’s out June 3.