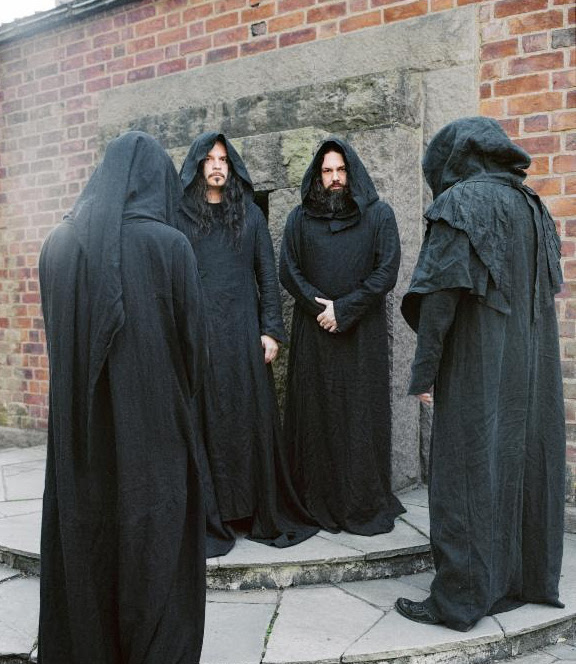 Robed drone-doom duo Sunn O))) have announced a series of tour dates in support of their newest album, Kannon. Their tour itinerary puts them in Australia, North America and Europe, so if you’re in those countries and you have earplugs and a sturdy ribcage, then you’re good to go. Take a look at the full tour schedule below.