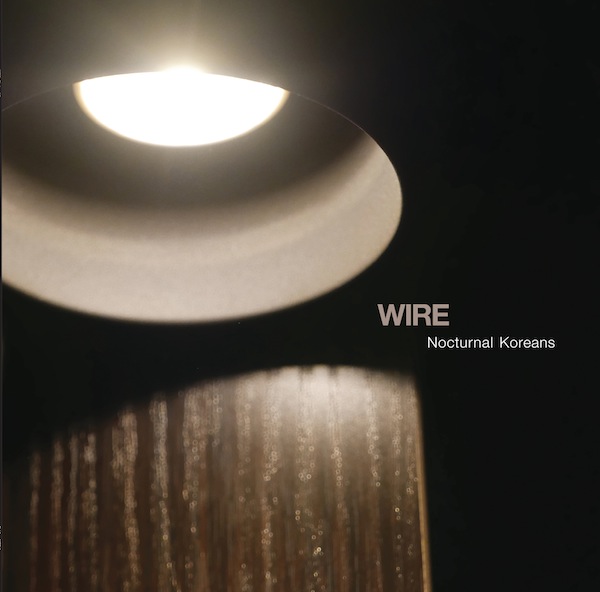 Wire have more new music on the way. On April 29, the post-punk legends will release a mini-album titled Nocturnal Koreans, via their own Pink Flag label. The album seems to be a shift away from the style and approach of their last album, as Colin Newman says in a press release: “The WIRE album was quite respectful of the band,” Newman says, “and Nocturnal Koreans is less respectful of the band—or, more accurately, it’s the band being less respectful to itself—in that it’s more created in the studio, rather than recorded basically as the band played it, which was mostly the case with WIRE. A general rule for this record was: any trickery is fair game, if it makes it sound better.”

The band has shared the title track, which you can stream below as well as take a look at the tracklist. Nocturnal Koreans follows 2015’s Wire.