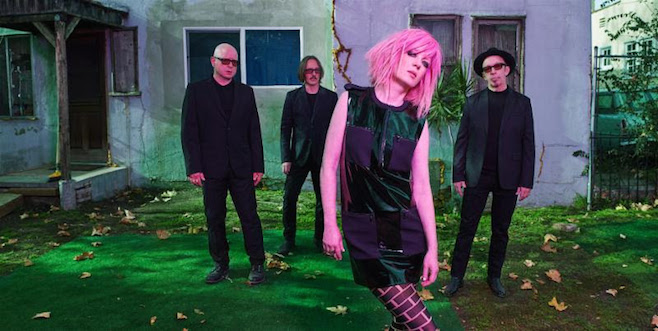 Garbage made a big return in 2015 in support of the 20th anniversary of their debut album. Now the alt-rock heroes are returning with a set of new music in 2016. On June 10 the band will release Strange Little Birds via their own STUNVOLUME label. In a press release, frontwoman Shirley Manson describes the album as being in a similar artistic realm as their debut: “To me, this record, funnily enough, has the most to do with the first record than any of the previous records,” she says. “It’s getting back to that beginner’s headspace.” Check out the album’s artwork and tracklist below.

Strange Little Birds follows 2012’s Not Your Kind of People. 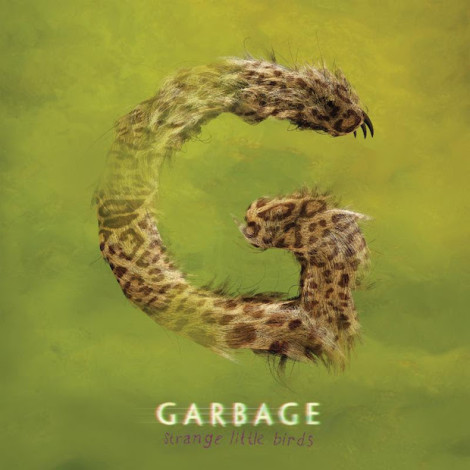 Live at 9:30 TV show to feature The Jesus and Mary Chain, Garbage