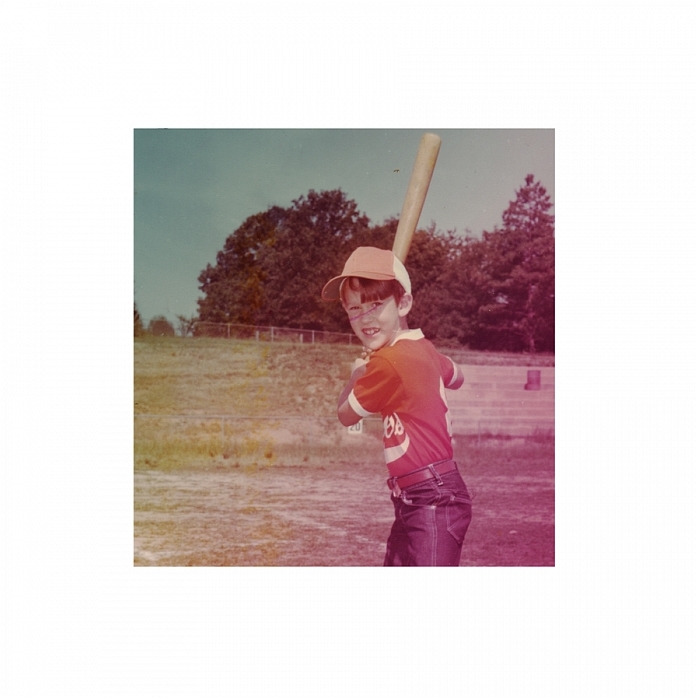 When you have around a dozen albums of note under your belt, there’s probably a decent amount of thinking behind the decision to release something under your own name. At least that seems to be the case for Eric Bachmann, who put out angsty, loud rock records with Archers of Loaf in the ‘90s and spent the oughts under the name Crooked Fingers. And whereas the switch from Archers to Fingers took Bachmann into a less-traveled territory for him—calm, meditative alt-country—his sophomore solo album, following 2006’s To the Races, stays within that sonic realm, so it takes a more cautious ear to really seek out the transition here.

But a dedicated listen to Eric Bachmann reveals a drastic change in tone, not in guitar tone or vocal emphasis but in Bachmann’s writing. Whereas both Archers of Loaf and Crooked Fingers seemed to approach life from a specific vantage point, this new material seems to access Bachmann’s natural voice. To a degree, that makes this record Bachmann’s most disjointed and unfiltered to date, but in a way that feels more sincere than sloppy. It’s disconnected, but in the same way as a long, coffee-fueled conversation with an old friend can be.

Most of Eric Bachmann is a slow, pretty stroll through complicated love songs or familial relationships and, in this way, Bachmann has matured in a similar way as a post-Red House Painters Mark Kozelek, albeit without the rambling verses or references to popular American sandwich chains. But there’s a similar feeling here that Bachmann is saying what’s passing through his mind. And while, in this 40-minute run, many of those thoughts are sappy or melancholy, there’s still a few moments of angst left in Bachmann. Take, for instance, “Mercy,” where the singer/songwriter uses a doo-wop beat as a stage for his socio-political thoughts. That song’s chorus is a mouthful that quickly resonates with and grows on the listener as Bachman croons, “But don’t you dare believe them/ when they try to tell you everything/ happens for a reason/ because it doesn’t mean a goddamn thing/ There’s chaos in the violence/ and it’s so insensitive to claim/ when there are those that suffer/ suffer for no reason every day.”

Eric Bachmann arrives after a notable hiatus for the songwriter, and after a several year stint as a background player for Neko Case’s outstanding stage show. It’s a collection of songs by someone who’s spent a lot of time thinking, and quite a bit of time tinkering as well. And, while the sounds and statements on these nine tracks won’t at all surprise long-time fans, it has just about everything you could hope for from a maturing singer-songwriter with a resume as impressive as Bachmann’s.

Craig Finn – Faith in the Future