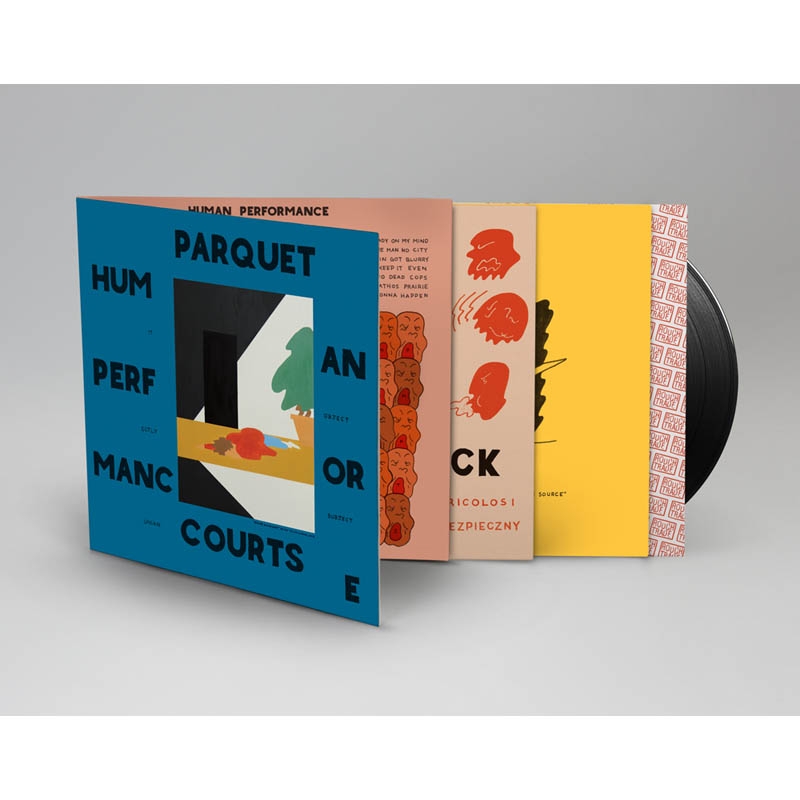 Today is one of the most impressively stacked release days for new music that we’ve seen this year. Not only is it the day that our current Album of the Week, Tim Hecker’s Love Streams, is released, but also that of last week’s Album of the Week, Parquet Courts’ Human Performance (as seen above). In addition to that there’s new music by Deftones, Frightened Rabbit and M83, so suffice it to say your wallet might be a little lighter today. Take a look at the full list of today’s new releases below.