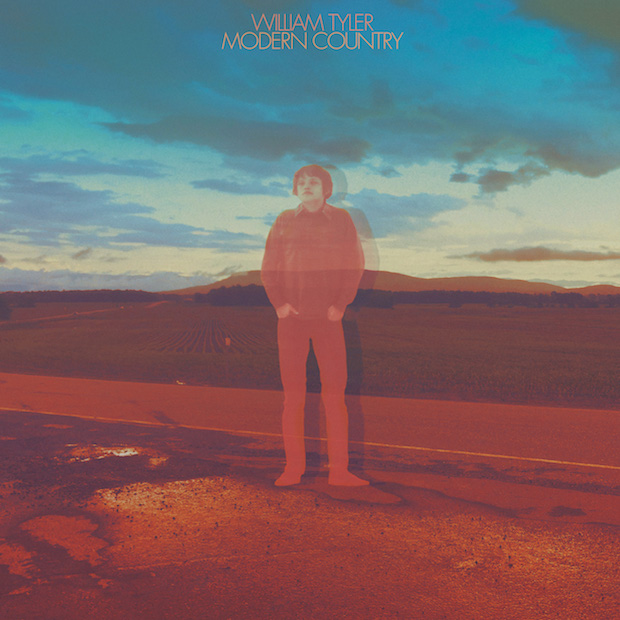 Guitarist William Tyler has announced a new album due out later this year. On June 3, he’ll release Modern Country, via Merge. It’s his follow-up to 2014’s Lost Colony, and was recorded in Justin Vernon’s April Base Studios in Eau Claire, Wisconsin. That’s the album cover above. “Modern Country is a love letter to what we’re losing in America, to what we’ve already lost,” Tyler says in a statement. “We stand at the precipice of the twilight of empire, the decline of so many national institutions and the vanishing of certainties.”

Watch a trailer for the album below, plus check out the album’s tracklist and Tyler’s upcoming tour dates.

(M) with The Mountain Goats
(W) with Wilco