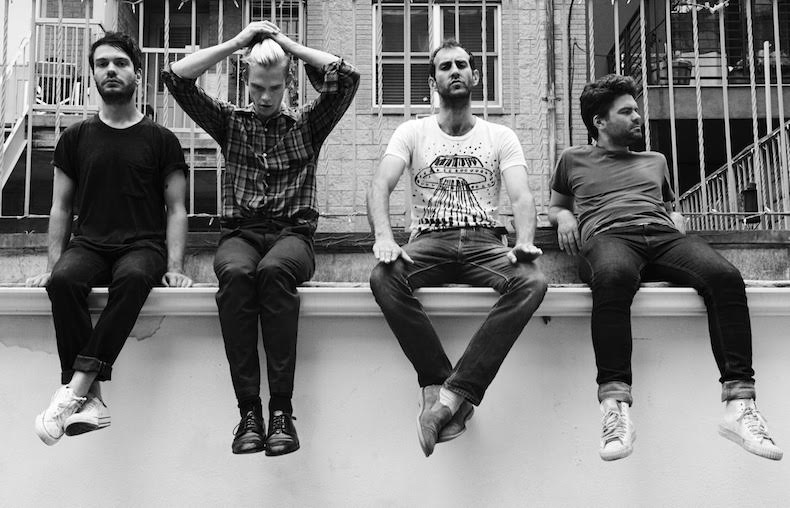 The band formerly known as Viet Cong have announced their new name. They are now called Preoccupations, and in an interview with Pitchfork, frontman Matt Flegel explains the decision behind choosing the name. “It was on a list of band names that our friend Chad VanGaalen sent us,” he says. “It stood out for us, and it made sense. No other bands were called that. It’s kind of been an issue finding a new band name—it’s hard to find something that hasn’t been taken.”

Flegel also discussed the controversy behind the name Viet Cong, and the backlash that resulted from it: “We were pretty naive, and pretty ignorant on the subject. We know a lot more now. If we knew what we know now then we would definitely not call the band that. I personally didn’t put any thought into it. We needed a new band name then. We were just starting off, and we were booking shows. It really just started out at a band practice, and we just went with it with no ill intention.”

The band also has a series of tour dates lined up, which you can check out below.