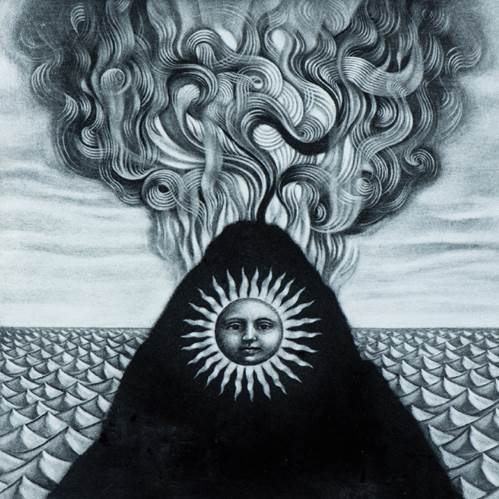 French death metal innovators Gojira have announced a new album. On June 17, the band will release Magma (via Roadrunner), which is entirely self-produced and engineered, and recorded in their Silver Cord Studios in Queens, New York. “We put everything we had into these songs,” says frontman Joe Duplantier. “This album is our flesh and blood.” That’s the album’s tracklist above. The band has also shared a video for new track from the album, “Stranded,” which was directed by Vincent Caldoni. The clip is an odd mix of gothic drama and general eeriness, which is a good fit for the band. The song itself is one of their catchiest to date, for that matter. Check out the Gojira “Stranded” video below.