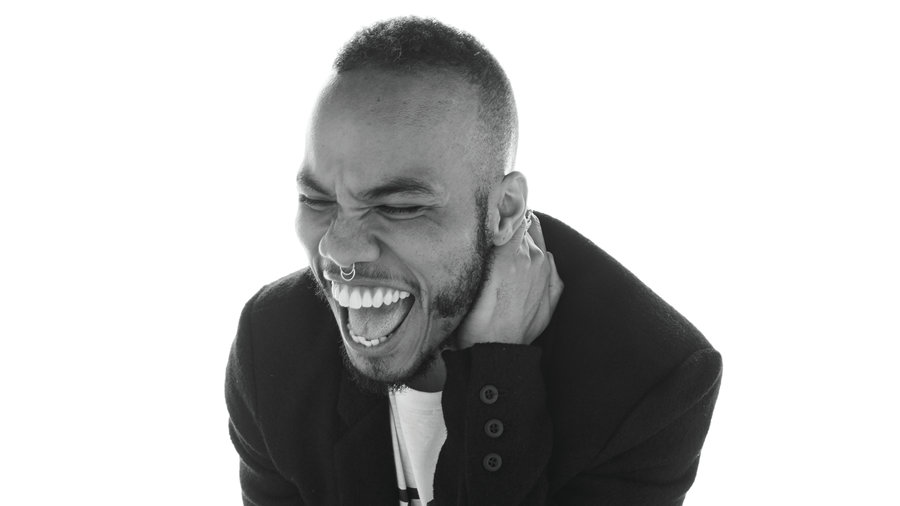 California neo-soul artist Anderson .Paak has announced a batch of summer tour dates. He’s performing in a couple festivals in Europe, as well as headlining shows in North America. He’s also released a new video for “Carry Me/The Waters,” from his recently released album Malibu. Check that out below, along with his upcoming tour dates.