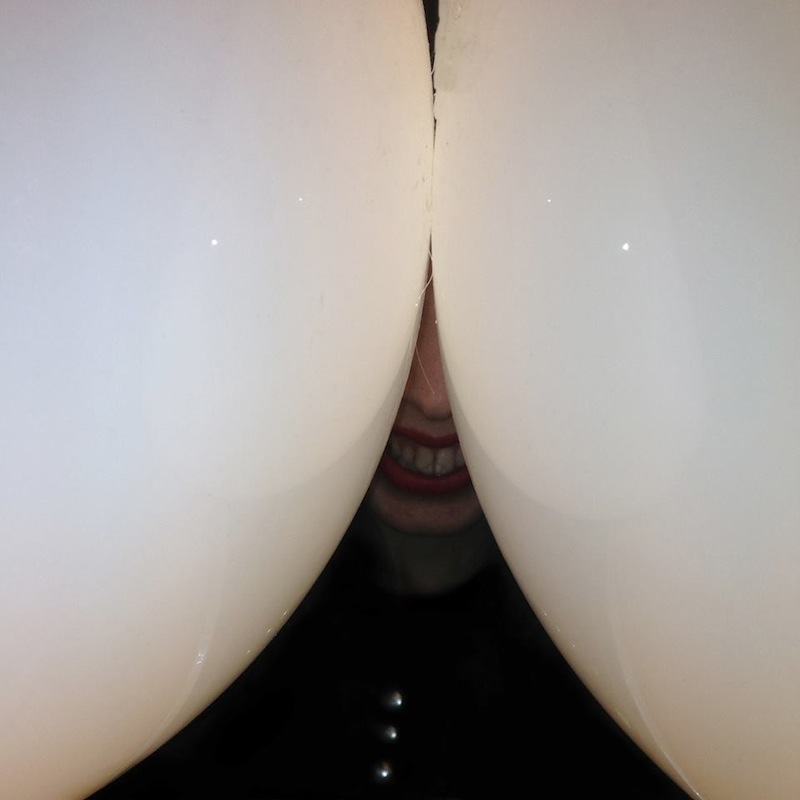 Death Grips have just released their new album, Bottomless Pit. The band has just posted the full album to YouTube, which you can stream below. This is the fourth batch of music to materialize from the group since reforming last year, following a one-year break up of sorts. Earlier this year they released the experimental video (and soundtrack) “Interview 2016,” and early in 2015 they dropped the instrumental Fashion Week. Not bad for a band that didn’t exist for a minute.