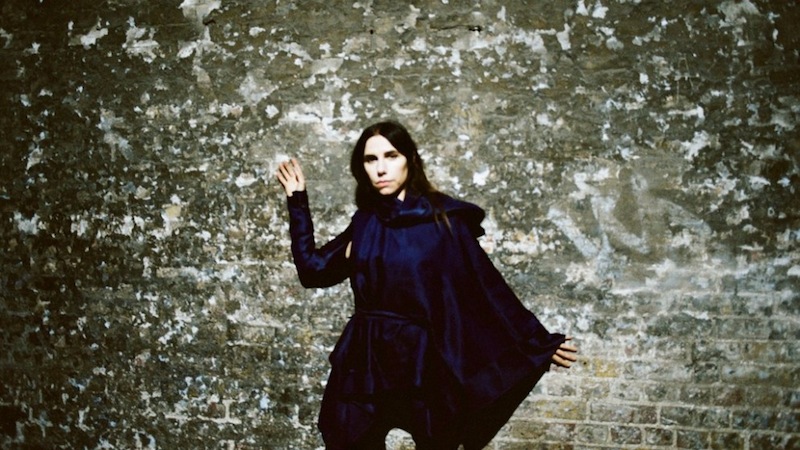 PJ Harvey has announced her first live shows in North America in five years. This summer, Harvey is playing a series of dates in Europe in support of her new album, The Hope Six Demolition Project. And in August, she’ll make her way to the states for a pair of performances. She’s doing one date in New York City at Terminal 5, and then another in Los Angeles at The Shrine Expo Hall. Take a look at her upcoming performances below.