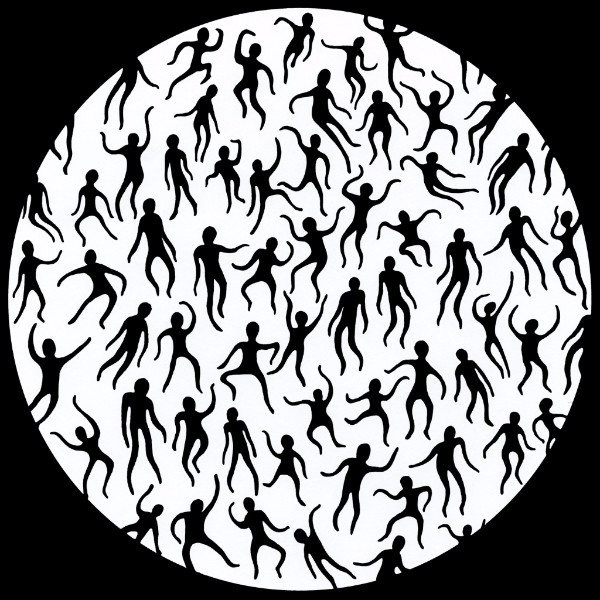 Dan Lissvik, best known for being half of the darkly grooving Swedish Balearic beat duo Studio, releases his new solo album Midnight on June 10 via Smalltown Supersound. Lissvik has recently collaborated with other artists, including Sally Shapiro, Korallraven and Say Lou Lou, but based on the first single released from the new album, simply titled “N,” Lissvik clearly has some downtempo grooves of his own that he’s ready to unleash. Today, you can hear all eight of the beat-laden new tracks on his new album, courtesy of The Hype Machine. The record finds him taking on a similar sound to that of Studio recordings like Yearbook One, while showcasing a cool synth-laden late-nite vibe as carved out by contemporaries Røyksopp. It’s some good, funky electro. Listen to the Dan Lissvik Midnight stream below.