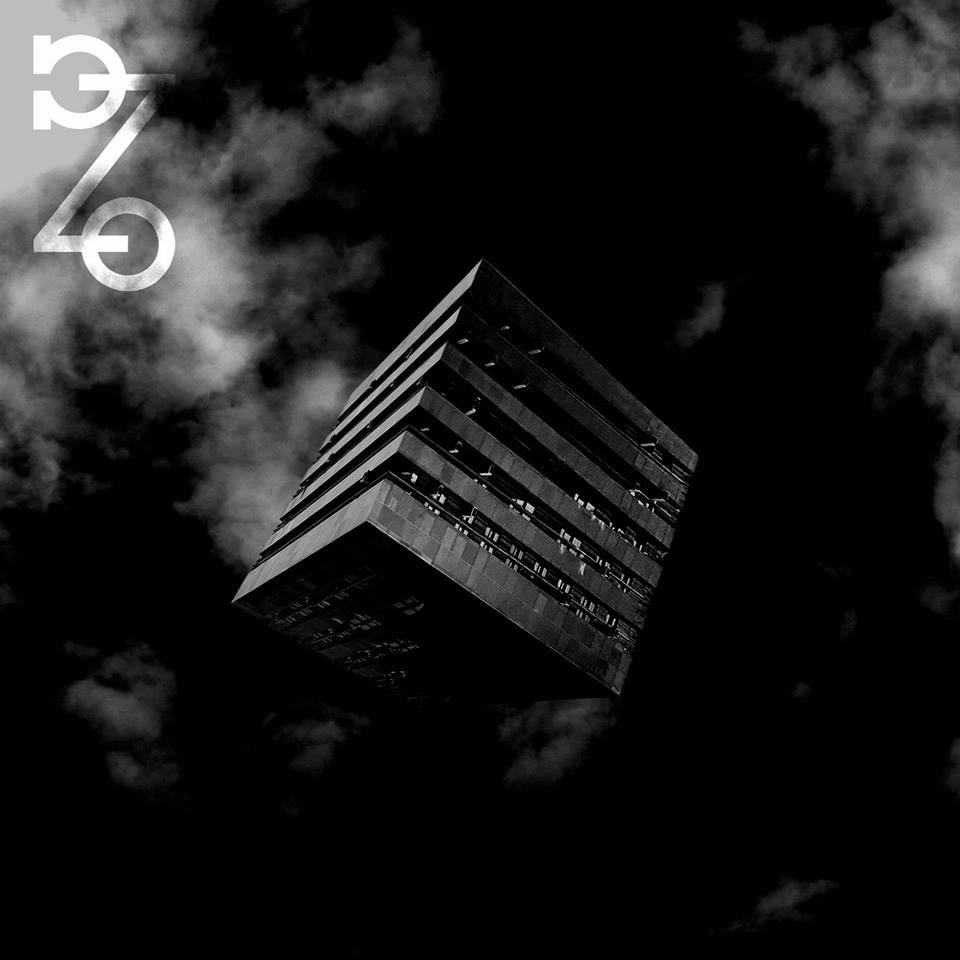 Industrial metal outfit Psalm Zero release their new album Stranger to Violence on July 15 via Profound Lore. It’s the band’s second album, and a press release states that it presents more of a push into “social, global, real-world critical engagement”: “Without preaching a strict agenda, and without constituting a unitary “concept album”, the new record is tied together by several different thematic strands: drug addiction, global financial crisis, Western imperialism, and Jewish identity.”

SPIN has premiered the first new track from the album, “Pay Tomorrow,” which showcases the band’s penchant for dark post-punk melodies, with more of an accessible approach than that of their 2014 debut album, The Drain. Listen to Psalm Zero’s “Pay Tomorrow” below.