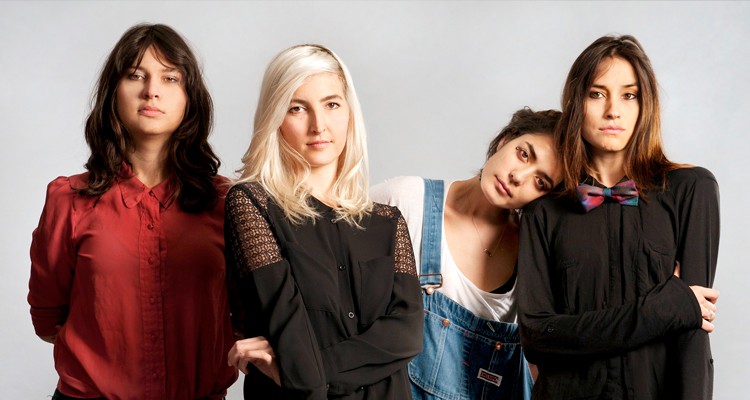 As fans sit in hopeful anticipation that they’re on pace to release some new music this year, Warpaint is set to hit the road on the other side of summer. Warpaint is going on tour this fall not only nationwide, but augmenting that with a series of dates in Europe over the tail end of October and the beginning of November. Did we mention this just so we’d have a cheap excuse to listen to Warpaint? Probably.