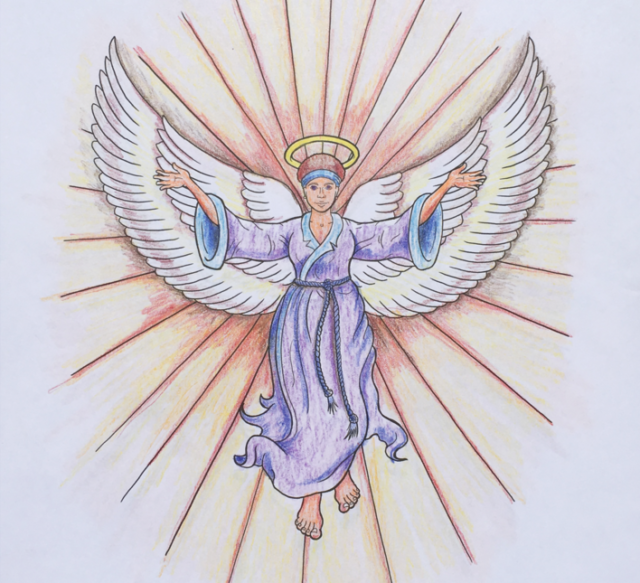 Chance the Rapper has announced a tour in support of his new album Coloring Book, titled the Magnificent Coloring World Tour. Right now, only dates in North America have been announced, but European dates are expected to be added soon. Check out the full tour itinerary below, and visit ChanceRaps.com for ticket info.

Update: European dates have been added to the tour.