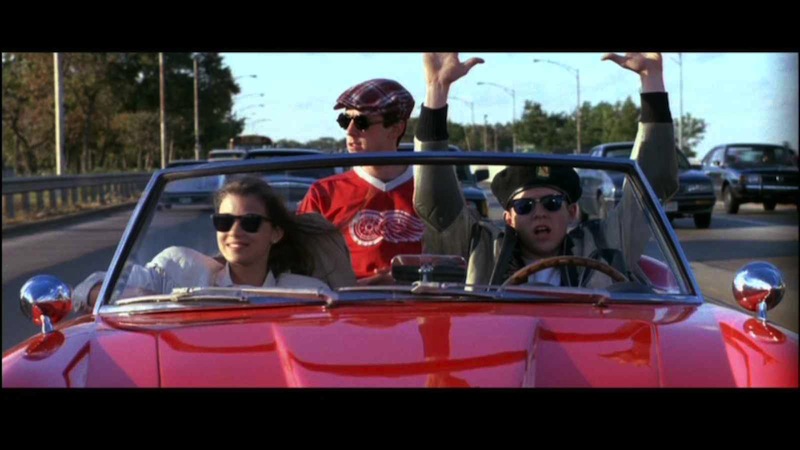 Ferris Bueller’s Day Off is finally getting a proper soundtrack release. Salon reports that the 1986 John Hughes film, starring Matthew Broderick, will be released through La La Land Records—a label that specializes in soundtrack albums—for its 30th anniversary later this year. So far, a tracklist hasn’t yet been finalized, though the film includes songs by Yello, The English Beat, Big Audio Dynamite, The Dream Academy, Sigue Sigue Sputnik, The Violent Femmes, Zapp, The Beatles, General Public and, of course, Wayne Newton’s “Danke Schoene.”

It’s one of few classic John Hughes movies that never had an official soundtrack album. Sixteen Candles from two years prior had a fan-club-only EP soundtrack release. Hughes said in a Lollipop interview that he didn’t see the need for a Ferris Bueller soundtrack, since he thought audiences wouldn’t want to hear artists like Wayne Newton and The English Beat on the same album.

Read our feature, The 90 Minute Guide: The Lost Soundtrack to Ferris Bueller’s Day Off.