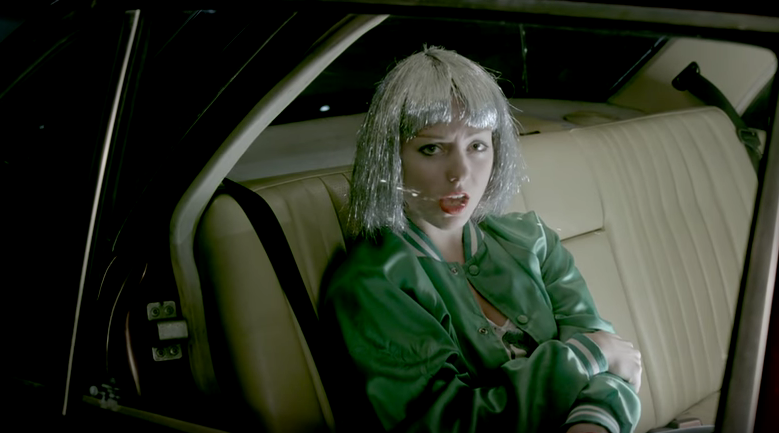 Angel Olsen is releasing a new album on September 2, titled My Woman, via Jagjaguwar. The Chicago singer/songwriter already debuted one track from the album earlier this year: “Intern,” which found her embracing more of an electronic sound. Today, however, she’s shared a new video for another track from the album, “Shut Up Kiss Me.” The track is a fuzzier rock ‘n’ roll number, not unlike the highlights from her 2014 album Burn Your Fire For No Witness, suggesting that there’s a broad range of sounds to be heard on her new album. The video was directed by Olsen herself, with creative collaboration from director of photography Ashley Connor and editor Jethro Waters. In the clip, Olsen still wears the silver wig from her previous video, but takes it rollerskating. It’s fun times!

Watch the Angel Olsen “Shut Up Kiss Me” video below.