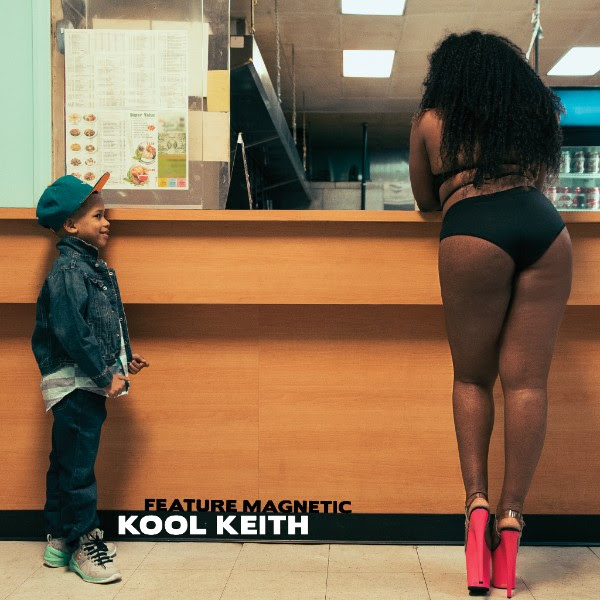 Kool Keith returns this fall with a new album. It’s called Feature Magnetic, and it’ll be released on September 16 via Mello Music Group. It features guest appearances from MF DOOM, Ras Kass, Slug from Atmosphere and a long list of other emcees. That’s the album’s artwork above.

Keith released a new track from the album today, titled “World Wide Lamper,” which features B.A.R.S. Murre and Dirt Nasty. Listen to it below and take a look at the tracklist.

“Blue Flowers,” by Dr. Octagon (Kool Keith’s sci-fi pseudonym) is on our list, True Alternative: The Top 100 Songs of the ’90s Underground.