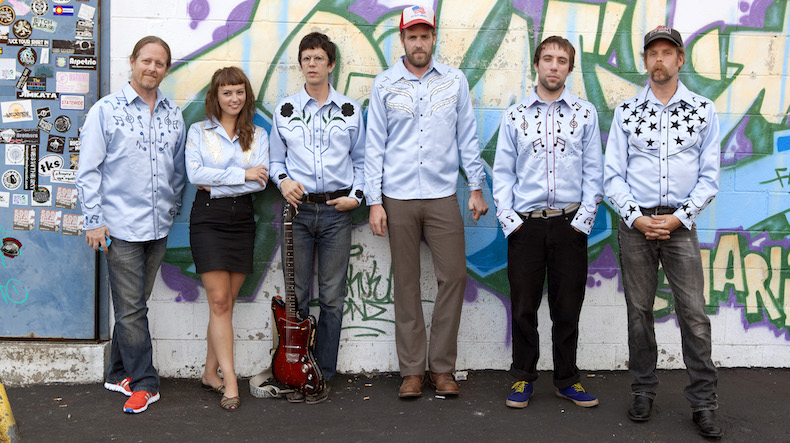 Angel Olsen used to be a touring musician in Bonnie “Prince” Billy‘s band, The Cairo Gang, and now Olsen is teaming back up with Will Olsen & Co. In 2012, Oldham and Olsen and the Gang (which also includes Emmett Kelly, Ben Boye, Van Campbell and Danny Kiely) used to cover songs by legendary UK punks The Mekons, and now, four years later, they’re releasing an entire album of Mekons covers. The album is called Fanatic Voyage, and is being released under the band name Chivalrous Amoekons. It’s out September 16 via Sea Note. Check out the tracklist and artwork below. 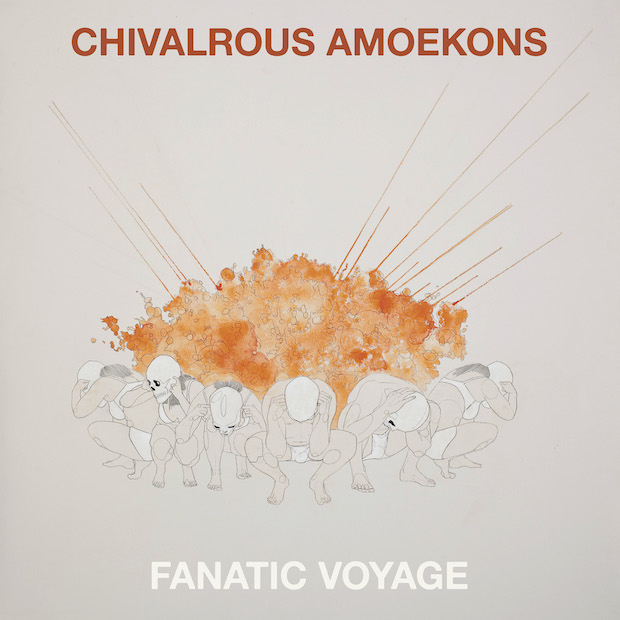