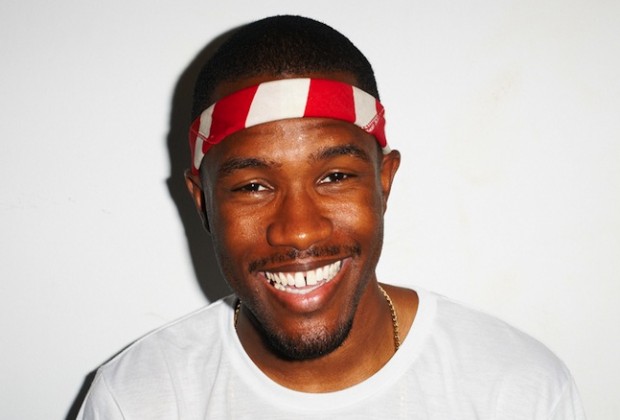 Frank Ocean’s new album is finally being released. For more than a year, the Los Angeles R&B artist has been teasing his upcoming follow-up to 2012’s Channel Orange, and Golf Media today confirmed that it’s going to be released this week. The album is called Boys Don’t Cry and will be released Friday as an Apple Music exclusive. The day of the release, Apple stores are said to be selling copies of a print publication that accompanies the album’s release. The album is expected to stay an Apple Music exclusive for two weeks before it’s released to other outlets.

The announcement of the album was preceded by a mysterious live stream, and in July his website displayed a library slip with a series of different dates on it, all of which seem to indicate points in the timeline during which the album was planned to be released, though never was. It goes all the way back to July 2015.