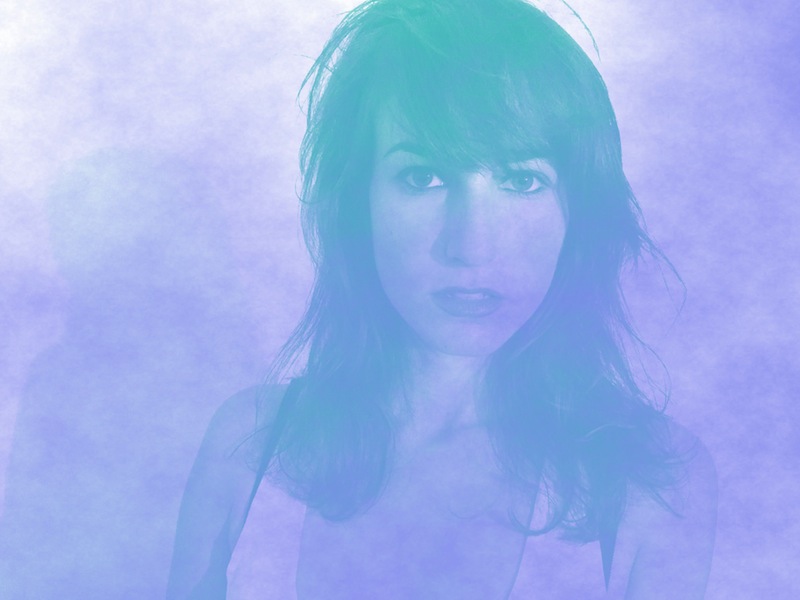 Chloe Raynes, formerly of New York indie rock outfit Blue & Gold, has just launched a new solo project called Halycine, and on Friday, August 12, she’ll be releasing her debut EP In the Salt digitally. Halycine has already shared one track from the EP, titled “Circles,” which premiered earlier this summer via Impose. Today, however, we’re pleased to be able to premiere another new track from the EP, titled “One More Try.” It’s a hazy and dreamy ballad, which sounds a bit like a torch song fed through a Kevin Shields filter, or some of the more darkly romantic material from Dum Dum Girls. It’s gloomy and pretty, and hits all kinds of notes that ring just right to us.

Listen to the Halycine “One More Try” stream below.

Halycine In the Salt tracklist: