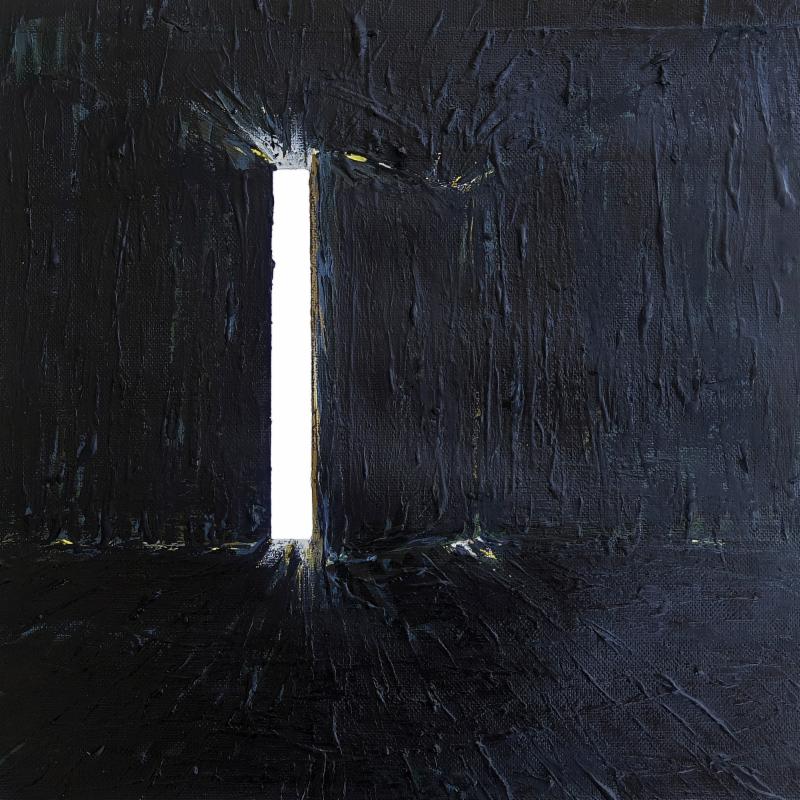 David Pajo has an impressive career that includes performing with Slint, Will Oldham, The Yeah Yeah Yeahs, Interpol, Stereolab and Zwan, as well as his solo project, Papa M. Papa M’s last album, Whatever, Mortal, was released way back in 2001, though he did release a solo record under the name Pajo back in 2005. Pajo is reviving the Papa M name for a new album, titled Highway Songs, which is due in November via Drag City. A press release from the label describes the album as “reflecting time spent hooked up to machines,” which in part refers to a recent injury from motorcycle accident, for which he’s undergone surgery and a long period of recovery.

Today, Papa M has shared a new track from the album, titled “Walking on Coronado.” You can stream it below.

David Pajo is on our list of the Top 100 Guitarists.